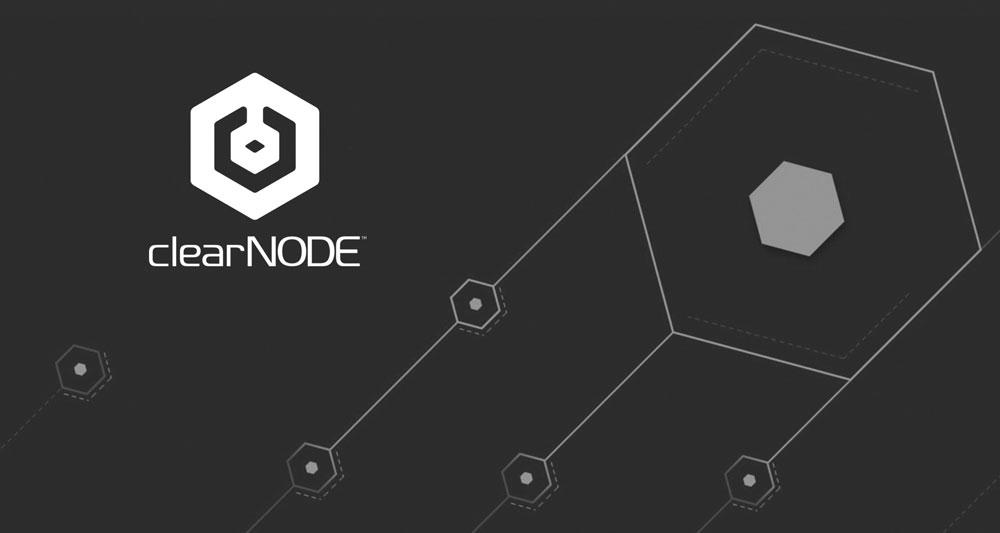 ClearNODE is the first platform created specifically to make Blockchain nodes and decentralized apps (dapps) both easy and secure to deploy.

Similar to a smartphone, ClearNODE is equipped with a pre-installed and managed access to the ClearOS dapp marketplace – but unlike smartphone apps, the dapps are run without middleman, by a decentralized network of ClearNODE nodes. Every user is also a potential provider and can earn money by running ClearNODE and providing unused storage capacity of his or her HPE ProLiant server to other ClearNODE users, for example.

“Today’s blockchain infrastructure is typically a mix of unsecured or dated servers, desktops and laptops, and that’s a real security problem,” said ClearCenter Founder & CEO Michael Proper. “We created ClearNODE as a four-tiered, secure solution that combines HPE ProLiant servers with ClearCenter’s managed software and security services. As a result, we deliver a reliable, secure and dedicated platform and marketplace to users, developers and the Blockchain community, the first time a complete solution for Blockchain-based nodes and dapps has been made available.”

In keeping with ClearCenter’s open source focus, any software developer may submit a dapp for evaluation and potential inclusion in the ClearOS Marketplace following a short vetting process. ClearCenter plans to make secure dapp deployment just as seamless and easy as it is today for smartphone developers to publish apps in Apple’s App Store for iOS or Google’s Play Store for Android.

ClearCenter will also publish its own Blockchain-related apps and dapps in the ClearOS Marketplace. ClearCenter’s first two applications on offer are ClearWALLET, a hybrid hardware/software wallet supporting multiple digital currencies, and ClearSHARE, a Blockchain-based shared storage service that automatically shards, encrypts, and distributes your files across a decentralized network.

“Dapps are a paradigm shift for deploying and using digital services, creating a wealth of new opportunities for private users, developers and businesses – however, current dapp environments are too complex and unsecure, preventing broad adoption,” said Tim Peters, Vice President and General Manager, ProLiant Servers, HPE. “We are convinced that ClearNODE will bring the benefits of Blockchain-based services to the mass market by providing unprecedented levels of ease and security.”

ClearCenter creates simple, secure and affordable products for managing Hybrid IT. ClearCenter’s ClearOS is a Linux-based open source operating system for managing Cloud, Server, Network and Gateway layers. It is designed for homes, small-to-medium size businesses and distributed environments. Available in multiple languages and in use in 154 countries around the globe today, ClearOS has more than 450,000 deployments serving more than 10.4 million users. Visit https://www.ClearCenter.com for more information.