ClearOS Version 7.4 Released for All Editions 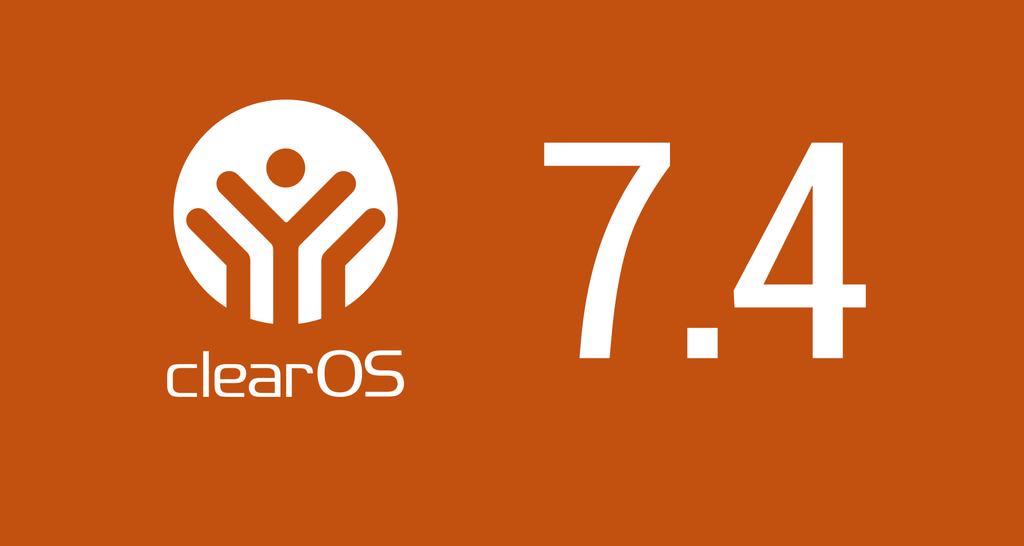 We’re excited to announce that version 7.4 has gone through its beta and Community stages and has now been fully released to the ClearOS Community, Home and Business Editions.

Current ClearOS 7.3 users should have automatically received the update.

If you are new to ClearOS, look at the ClearOS Editions comparison page then grab an .iso and check it out.

ClearOS 7.4 includes some notable additions to the ClearOS Marketplace. Here are some of the new apps and services released since version 7.3.

Have you ever been tempted to leave certain ports open all the time for convenience at the expense of security? The Dynamic Firewall app provides a powerful method to increase your peace of mind without making you jump through a lot of extra hoops. With Dynamic Firewall, you can create firewall rules that time out at any time, can only be accessed from one IP address, and must be triggered by a secure event.

For example, you can set a Dynamic Firewall recipe that grabs the IP address of a device you’ve used to log into the ClearOS Webconfig and open up port 22 just to only that IP address and for just enough time to allow for you to SSH into a specific host.

Software developers can even write their own recipes so the sky’s the limit on what you can do with Dynamic Firewall in the future.

ClearOS Webconfig now supports multi-factor authentication. If enabled, you’ll receive a unique 10-digit code (sent via email) to use as a 2nd factor when signing into Webconfig.

MS SQL Server is a version of Microsoft’s relational database management system (RDBMS) that was ported and made available to Linux operating systems. SQL Server 2017 has the same underlying database engine on all supported platforms, including Linux.

Fully one-third of the internet runs on WordPress and now you can deploy a WordPress installation within your existing ClearOS system right through the ClearOS Marketplace.

Zarafa fans will be interested to see that Kopano has forked Zarafa to create a robust commercial email, calendar,  and collaboration suite. Kopano is targeting organizations who want the tight control of hosting their own on-premise solution without the cost of Exchange.

With PHP Engine, you can run multiple versions of PHP side-by-side on the same ClearOS system. This makes it easier to host multiple websites and also provides a broader compatibility for different types of sites you may want to host on ClearOS.

The ClearOS Let’s Encrypt app provides an easy GUI for the hard-to-use command line features of the Let’s Encrypt service. Let’s Encrypt is a free, automated, and open certificate authority (CA), run by the Internet Security Research Group for the public’s benefit. It’s a great way to enable HTTPS (SSL/TLS) for websites.

New Upstream Features and Improvements to ClearOS Include: