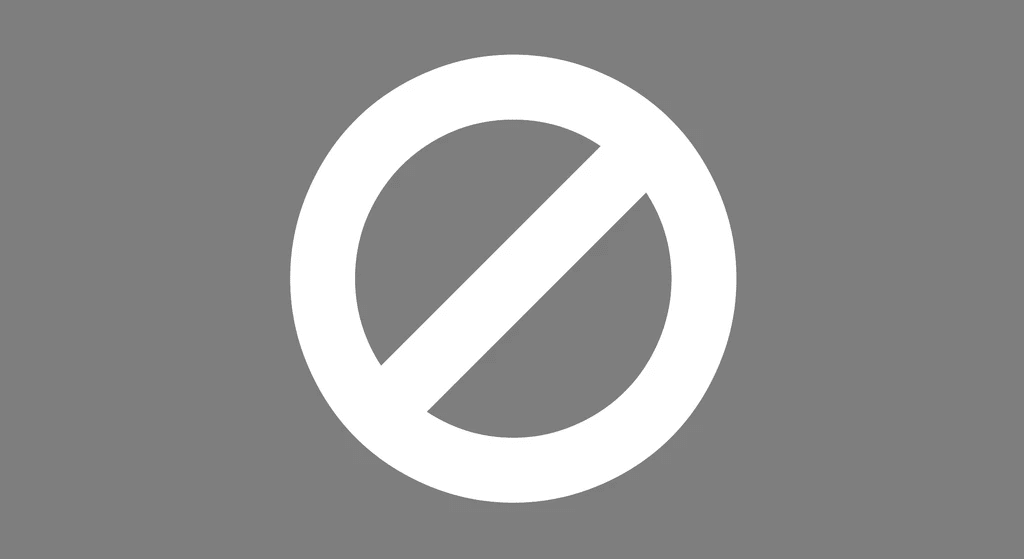 Over the last 8 months, some ClearCompanies experienced multiple instances of Facebook censoring and outright rejecting our attempts to place paid advertisements on the Facebook platform.

For some time, I’ve remained quiet on the matter, however with recent Facebook product news, and also with the ongoing fines, settlements, and negative press around Facebook’s privacy violations, I feel compelled to voice my concerns in public today.

I realize that as a private-sector entity, Facebook isn’t compelled to allow unfettered access to its advertising platforms. However, Facebook is now so large, so involved, and so ubiquitous that it has transcended the size and scope of nations, companies, organizations, and the right to remain unregulated. People and governments worldwide are realizing that Facebook can’t be treated like other internet companies because of the influence it has over billions of people – I feel the same way.

According to eMarketer, Facebook alone receives 22.1% of all digital advertising spend in the United States of America.

The fact that Facebook is such a major player in the advertising industry means that if companies like Clear can’t participate in Facebook’s piece of the advertising pie, we’re losing access to a considerable segment of our potential audience and missing out on one of the ways we can gain market share and increase awareness with the very consumers and small businesses we strive to serve.

Let’s talk about just two of the many times our ads were rejected.

Just last week, Facebook rejected ads for our coming ClearPHONE because the ads, “Put the brand [Facebook] in a negative context as part of a script or storyline.”

ClearPHONE is our first foray into a whole new product category of technology products that will protect families and individuals from malware, trackers, hackers, inappropriate content, power outages, and more.

One of the best features of the phone is how it blocks all forms of trackers and guards against the capture of your personal data by big companies – like Facebook.

It’s no wonder that Facebook would want to prevent us from advertising ClearPHONE as the phone blocks Facebook’s ability to harvest the data it needs from people like you to keep making its large quarterly profits.

What makes me even more concerned however than just losing the ability to advertise to potential ClearPHONE owners is that starting in November 2018 Facebook blocked us from paying it to advertise a product that we completely give away for free – something we freely give away to anyone on the planet regardless of their location, nationality, background, or socioeconomic standing.

CLEAR is our digital currency. We created it to help drive our global mission of leveling the economic playing field for all people and help us make the world a better place by implementing programs and charities to help solve the world’s most pressing problems – including renewable energy, clean water, agriculture, healthcare, and education.

A core tie-in technology to CLEAR is our ClearID system that offers a truly secure digital identity for anyone without the need to possess a government-issued photo ID (something that is cost-prohibitive or even impossible for many people in impoverished counties).

Facebook does have published restrictions on the types of adds for digital currencies, however we violate none of them.

See the screenshot below showing allowed and not allowed cryptocurrency products/services on Facebook. Everything associated with CLEAR is in the green checkmark categories and should have been allowed as per Facebook’s policies.

So why would Facebook prevent us from paying it to place adds for a digital currency we give away for free?

I think I know why.

Bitcoin was created in 2009. It slowly gained more and more traction hitting a fever pitch around the time that Ethereum launched in 2015. We launched CLEAR on February 6, 2018. On June 18, 2019 Facebook announced its coming Libra cryptocurrency.

It would make sense for Facebook to do anything it can to help prevent the widespread use of other currencies before Libra is released to the world – especially one like CLEAR that embodies the message of, “empowering billions of people.”

Also, curiously enough, as part of the Libra rollout, Facebook must address digital identity before it can release its Calibra wallet for Libra – but we all know how much of a conundrum that could cause.

You would think that Facebook should see the ClearCompanies as small potatoes and not worth the effort to block – why not just take our advertising dollars and call it good?

Perhaps the scope of our global mission is starting to catch on?

Email me at mproper@clearcenter.com and let me know what you think. I appreciate your comments.