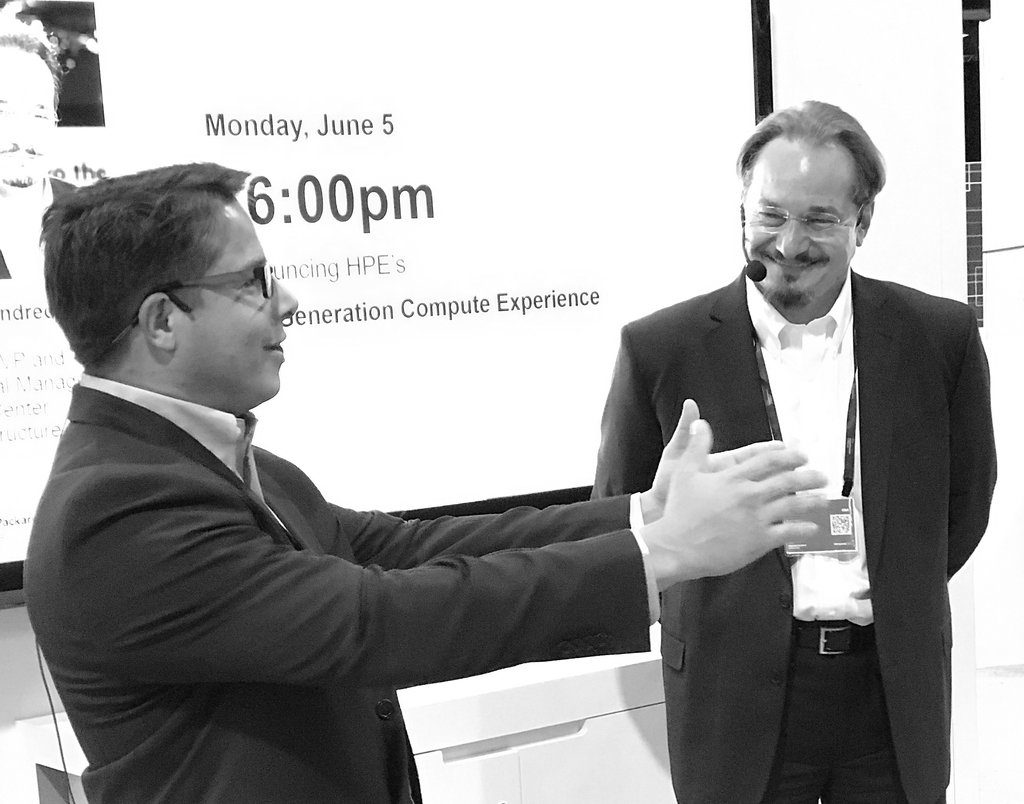 See the full video of the launch event below.