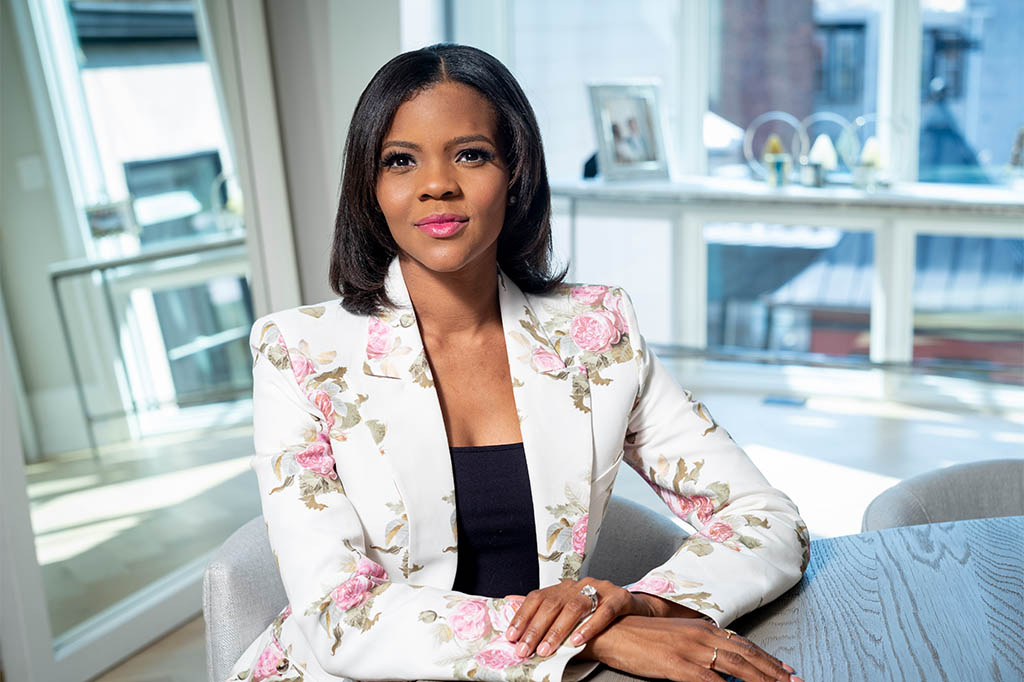 Owens posted a number of videos on her Instagram Stories showing her unboxing her Freedom Phone and reassuring people that the device was not a “scam” after waiting months for one to be delivered.

She said that the delay in receiving her phone, which cost $499.99, was down to supply chain issues.

Owens announced that she was backing the “free speech and privacy first” phone in July 2021 as part of censorship fights against Apple and Google.

The “uncensored” phone comes with its own built-in App store and also reported to be preloaded with “banned and unbanned” conservative apps such as One American News Network and Parler.

In her video, Owens admitted the lengthy delays were “definitely not” what Finman intended.

“Wow look who finally got her Freedom Phone,” Owens said in her Instagram story.

“It was only like an eight-month delay and everyone emailing me thinking that it was a scam, but actually it was a supply chain crisis.

“I would never direct you guys towards a scam. It looks like everything finally shipped.

“Shout out to everyone who waited those eight long months for their phones, I know some people quite literally cannot afford to, it’s a lot of money to not get anything returned for a long time,” Owens added.

“No, it’s definitely not what Eric intended or what I intended when I shared it, but I still really believe in Freedom Phone and Eric Finman.”

A spokesperson for Owens told Newsweek that she is “very happy with the product itself” despite the delay in receiving the phone.

A statement on the Freedom Phone’s website states that due to “overwhelming demand” others who have purchased the phone will have to wait longer to receive theirs as new orders will not be shipped for the next few weeks.

In a video posted into Twitter in July 2021 explaining why he is launching the phone, Finman said: “I’ve made it to Silicon Valley and I have already achieved a lot in my life, but now I’m leaving Big Tech to fight for free speech because the Big Tech overlords are violating your privacy, censoring your speech and I think that’s so wrong.

“That’s why I created The Freedom Phone and its uncensorable app store,” Finman said.

“Everyone is complaining about Big Tech censorship, but nobody is doing anything about it,” he added.