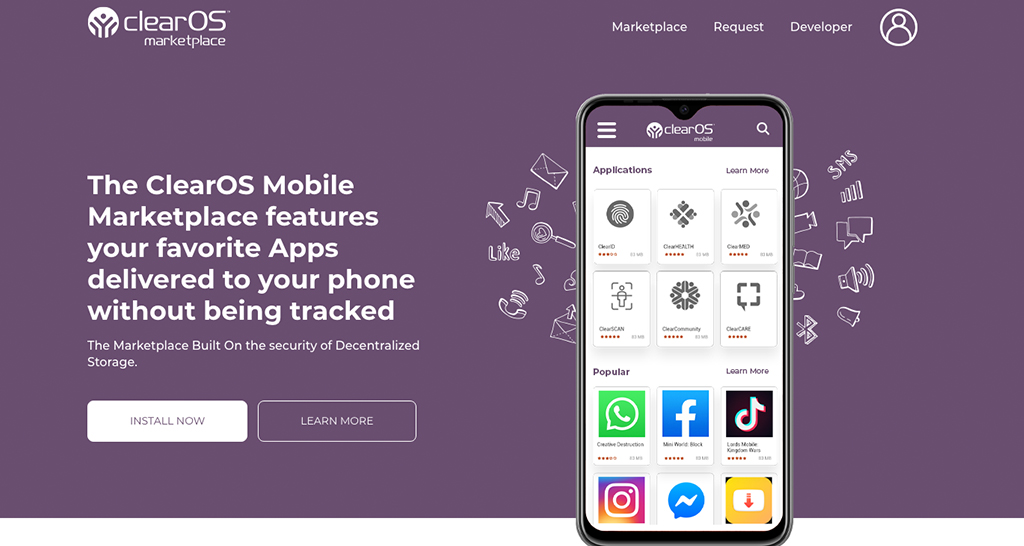 Google and Apple have become the biggest distributors of apps in the world. And now they are flexing their muscles. Both require developers to pay a fee to sell their wares on their platforms. This smacks of the old payola scandal in the fifties when unscrupulous promoters would pay radio stations to play the records of artists they were representing in an effort to get more promotion. Supermarkets used to do this same thing: charge brands for shelf space in their stores, in addition to the profits the stores made off the products. Hence the anti-trust talk surrounding Apple. They own the player, and the store. So as a developer, you have to pay to be in a store that sells apps that compete with yours. Think of it this way: You make candy bars and the only place to sell them is a store that also makes candy bars but they charge you to be on the shelves. And not just a reasonable amount. Google charges developers 30%. And they’ve made it clear they are not backing down.

What happens when big organizations wield too much power?

The answer is simple. They eventually break apart. The forces of innovation, government regulation, shifts in market demand, or a flat out revolution tear them down. This is what’s going to happen with app developers. These guys are smart, they live on innovation. They are going to create ways to reach people. We know, we are in the middle of it.

Clear apps take users off the beaten path of data collection. The core of our business is to give users their digital freedom. We didn’t think it was within our mission to sell our apps on marketplaces that didn’t share our vision. So we created our own marketplace.

We know this sounds naively ambitious. Like say, being unhappy with the choices of cars out there and starting an entirely different car company…wait. Not so naive. Elon Musk shortcut a hundred years of automobile history in a couple of decades. The same is going to happen with app marketplaces. Fortnite is already bucking the system, waving the flag of independence.

Our marketplace is just as usable, just as convenient as the superstores of apps are. We encourage and incentivize developers, not take a chunk of their profits. We believe taxing good developers is an old model. By incentivizing them, we all win. Innovation and adoption happens much faster.
ClearOS Marketplace. The banner of free enterprise and digital freedom.