A Pandemic of Digital Rights Abuses 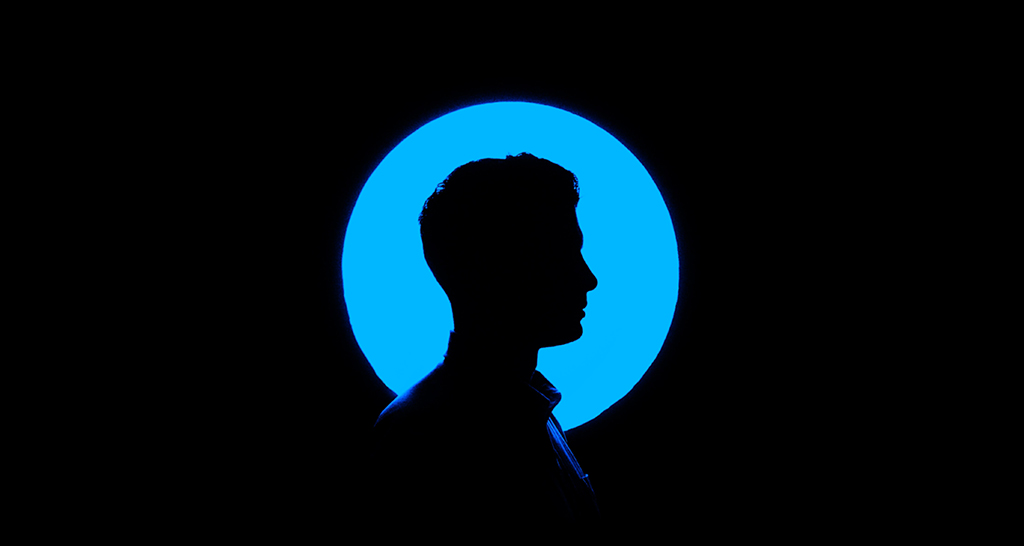 We are giving up our right to privacy, our right to gather, our right to work, our freedom of speech, our pursuit of happiness. Fear will drive us to give up just about everything in order to survive. Getting those freedoms back is a lot harder than giving them up.

The government’s role is to protect its citizens, from foreign powers, from individuals within the society itself, and from governmental abuses. It’s a balancing act to be sure. One we have watched teeter back and forth between the rights of the individual and the good of the community. Homeland security enabled the collection of private data on individuals based on the threat of terrorism. It’s hard to walk back from that policy when the threat is over—data privacy is still abused by centralized data centers both commercial and governmental.

And now, in the midst of the COVID-19 threat, the news that Google and Apple are building APIs that allow contact tracking in order to track the spread of the pandemic so local governments can assess whether or not to impose stricter “stay at home” ordinances. This from their blog:

“Apple and Google will work to enable a broader Bluetooth-based contact tracing platform by building this functionality into the underlying platforms.”

In other words, contact tracing will be permanently built-in. To be fair, contact tracing is opt-in. And the announcement is careful to point out that privacy is paramount. But take that with a grain of salt. It was only a couple of years ago that Apple got busted for secret deals with Uber that allowed for Uber to track locations of users even when location data was turned off.

This should concern us on a couple of levels: first, we know Google and Apple already know where we are and who we are. We give them those permissions in the Terms of Service (think of it as our term of service to them). We have become dependent enough on them that we can’t live without their tech. The potential for abuse is unprecedented—not only by a company, but now as the technology is shared with the government. Difficult times require difficult decisions for sure. Our concern should be: “Can we put this genie back in the bottle when the threat of the pandemic is over?”

Secondly: Is it within the government’s right to mandate a “stay at home” order?

Freedom is the foundation of this Country. The war for Independence was about the very personal freedoms of thought, worship, representation…not to mention the right to earn a living and the right to privacy. So when is it exactly that a government steps over the line? Here’s an example from California:

“In addition to the City Attorney’s Neighborhood Prosecutors, the Mayor announced the formation of the “Safer at Home” Business Ambassadors program — which deploys City workers and volunteers with the Mayor’s Crisis Response Team to businesses that appear to be out of compliance with the emergency order with a goal of securing voluntary compliance. If voluntary compliance is not achieved, the ambassadors will share information with the City Attorney and LAPD for follow-up. Members of the public can report out-of-compliance businesses at coronavirus.lacity.org/reportbusinessviolation.“

This feels very much like the “Brown Shirt Policies” of Nazi Germany (or MaCarthyism, or the Salem Witch Trials). Members of the public can rat out businesses they deem violators. No due process. No defense for the business owner. What’s to prevent competitors to that business trumping up accusations? Thomas Jefferson would call for a revolution against such tactics.

Next: the call for COVID-19 vaccinations to become law. This is becoming news as the fear of death spreads across newsrooms and into our living rooms. Sure we should be concerned. But everytime a law is mandated for the good of the community, rights of individuals have to be measured. In the late 1700s, in the face of Yellow Fever spiralling out of control and taking thousands of lives, John Adams signed the Quarantine Law with no opposition from Congress. It was a harsh measure in harsh times, and did save thousands of lives at a time when the fledgling Country couldn’t afford to be decimated (War of 1812 was around the corner and the fragility of trade and establishing partners was a reality). But are we living under the same conditions now? Are we living under the same magnitude of threats when Homeland Security was formed? The President of the United States can call on the War Powers Act in times of grave threat in order to protect the majority of citizens using laws that sacrifice individual rights so that the whole will survive. But are we at war? And is our very way of life being threatened by this pandemic?

Are my rights as an individual being sacrificed on the altar of “this is for the greater good of the whole”?

If so, the rhetoric sounds a lot like communism, where the individual is less important than the State. And pitting citizens against each other as in the California Business Ambassadors program, feels more like a pogrom.

Today, the argument over vaccinations continues. There is no law requiring vaccinations, and anti-vaxxers can opt out of school vaccination regulations. They do so at the risk of infecting others around them who are immunosuppressant, but as of yet we have no Federal law for vaccinations like measles and Hepatitis. There is an argument to be made for civil responsibility, and that’s great. But again, laws must be considered carefully. The point is, in our free society, we encourage each citizen to be morally responsible. And we enact laws to punish the most egregious acts against fellow citizens. We don’t enact laws that allow for the oppression of one group by another.

The right to choose was measured carefully with anti-smoking laws. Cigarettes aren’t illegal, but smoking them in public is. Measure those laws against the health fact that nearly a half-million people in the US die of smoking related illness every year. They choose to smoke. Now consider stay-at-home ordinances. At what point does that mandate deny the 6 million people who have lost their jobs the right to work and earn a living? Thousands of people are dying from COVID-19. Millions are struggling to put food on the table and pay rent. They didn’t choose to stay home. Let’s consider what is gained and what is lost very carefully when we create new laws and ordinances. Don’t those millions of unemployed people have rights? Can we measure the real impact of COVID-19 now and weigh it against the impact on the economy?

The digital age has strained our sense of freedom and responsibility.

We trust big data companies like Google and Apple to manage our data. We trust the government to access piles of personal data. We expect both to be responsible. But what if they’re not? What options do we have?

In times of fear we are willing to give up just about everything to save ourselves, like running out of a burning building completely naked. But when the smoke settles, we deserve to get our dignity back. And our freedoms.

Keep your dignity and freedom, check out ClearID.