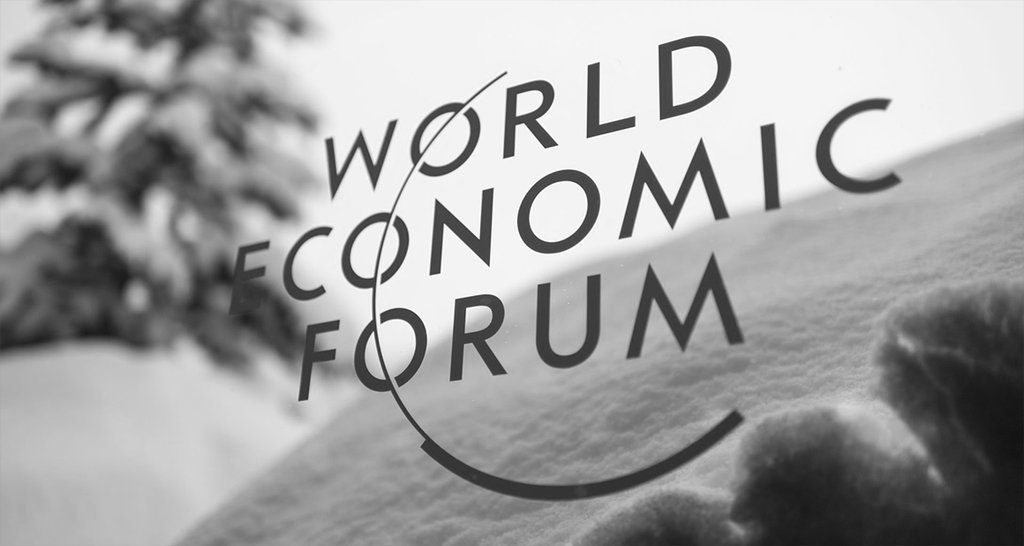 ClearFoundation recently announced it is sending a delegation to the 2019 World Economic Forum in Davos, Switzerland. The World Economic Forum is an international organization for public-private cooperation created to engage the foremost political, business and other leaders of society to shape global, regional and industry agendas.

Michael Proper, Chairman of ClearFoundation, will lead the team as they further ClearFoundation’s mission encompassing Global Energy and Global Health initiatives promising to empower and unite the people of the world.

This year more than 300 government ministers and nearly 60 heads of state or government including German Chancellor Angela Merkel and Prime Minister Shinzo Abe of Japan will attend. About 3,000 attendees overall will be present during the 2019 instance of the annual invite-only gathering taking place January 22 – 25.

The World Economic Forum was established in 1971 as a not-for-profit foundation and is headquartered in Geneva, Switzerland. The Forum strives to be independent, impartial and not tied to any special interests.

One 2019 theme the World Economic Forum is focusing on is what it calls the Fourth Industrial Revolution – a series of rapid advances in technology and medicine expected to transform society. In an interview with the Associated Press, Paul Sheard, a senior fellow at the Mossavar-Rahmani Center for Business and Government at Harvard University’s Kennedy School, said, “We seem to be on the cusp of an incredible new era of automation and critical breakthroughs in health sciences. But how do we manage this process? And how do we manage it in a way that doesn’t leave millions of people behind?”

“We at ClearFoundation have been working since 2009 to help bridge the gap leading to the Fourth Industrial Revolution,” said ClearFoundation Chairman Michael Proper. “Our breakthroughs in physics, efficiency, energy storage, biochemistry, digital identity, crop density and nutrition will uniquely allow ClearFoundation to play a role in transforming the world and its people for the better of us all.”