ClearOS Version 7.6 Released for All Editions 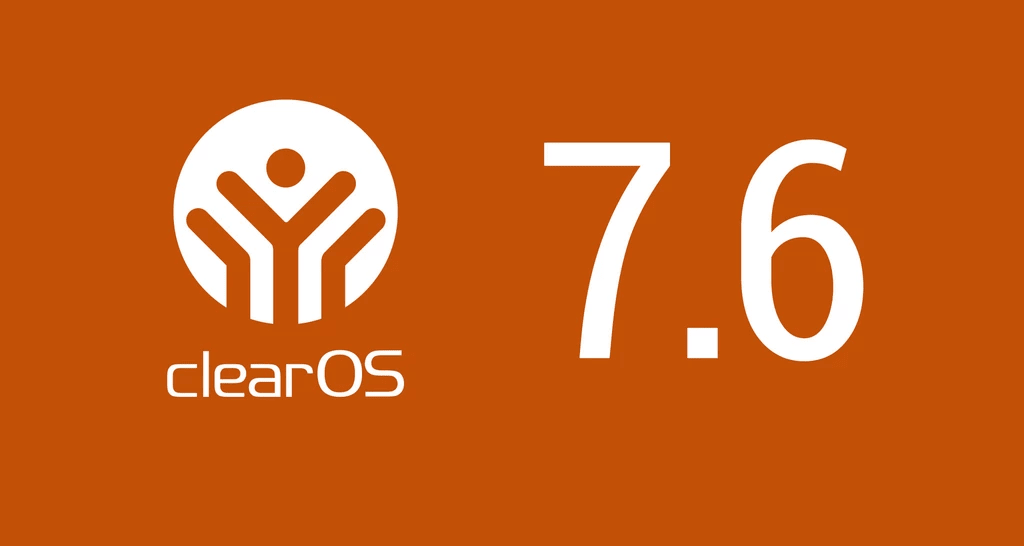 ClearOS version 7.6 has gone through its beta and Community stages and has now been fully released to the ClearOS Community, Home and Business Editions.

Current ClearOS 7 users should have automatically received the update.

If you are new to ClearOS, look at the ClearOS Editions comparison page then grab an .iso and check it out.

For full details on the release, please see the ClearOS 7.6 General Release page.

New Applications Included in 7.6.0 Release and Since 7.5.0 Include:

New Upstream Features and improvements Include: 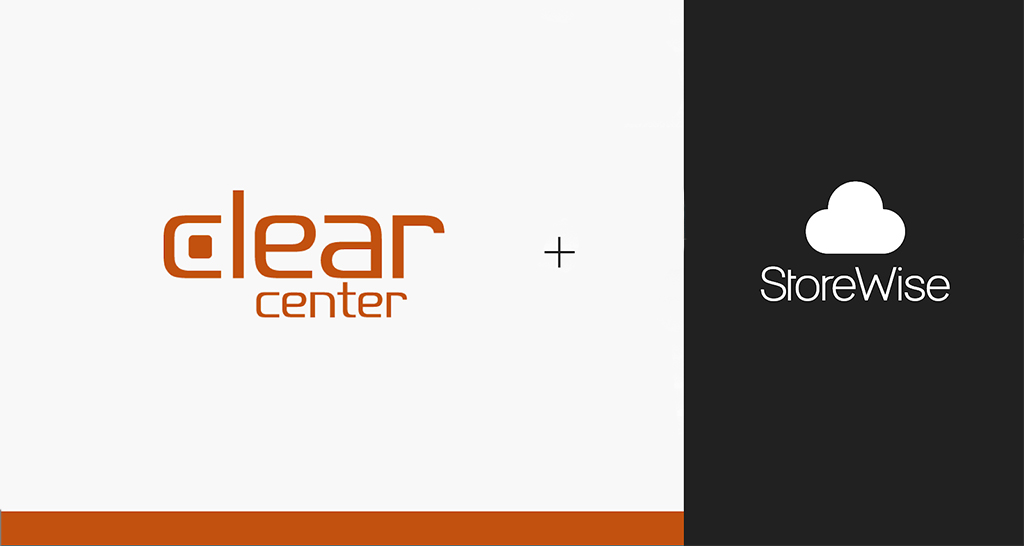 StoreWise and ClearCenter are excited to announce a partnership to provide native, ultra high availability, distributed data storage across a number of ClearCenter’s platforms, applications and services under the brand… 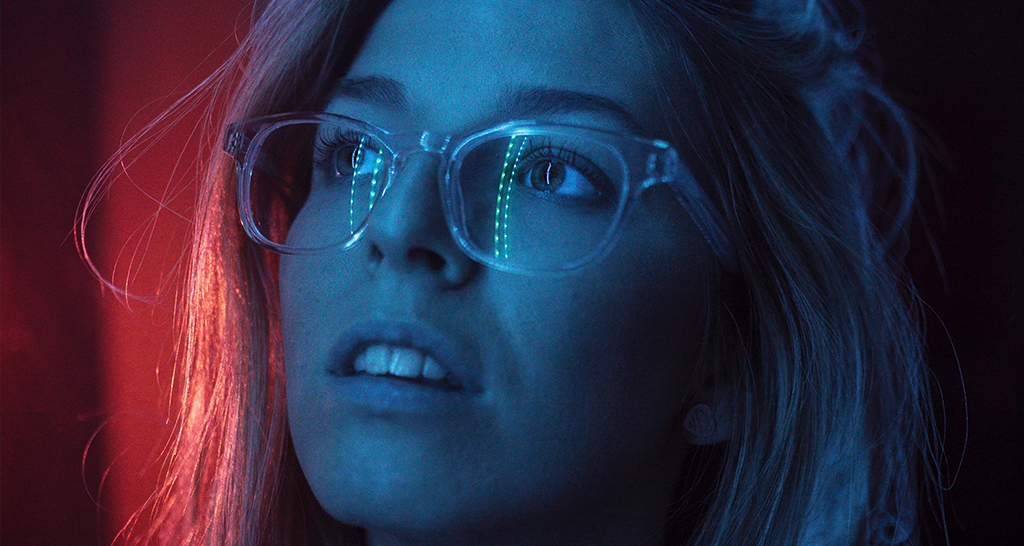 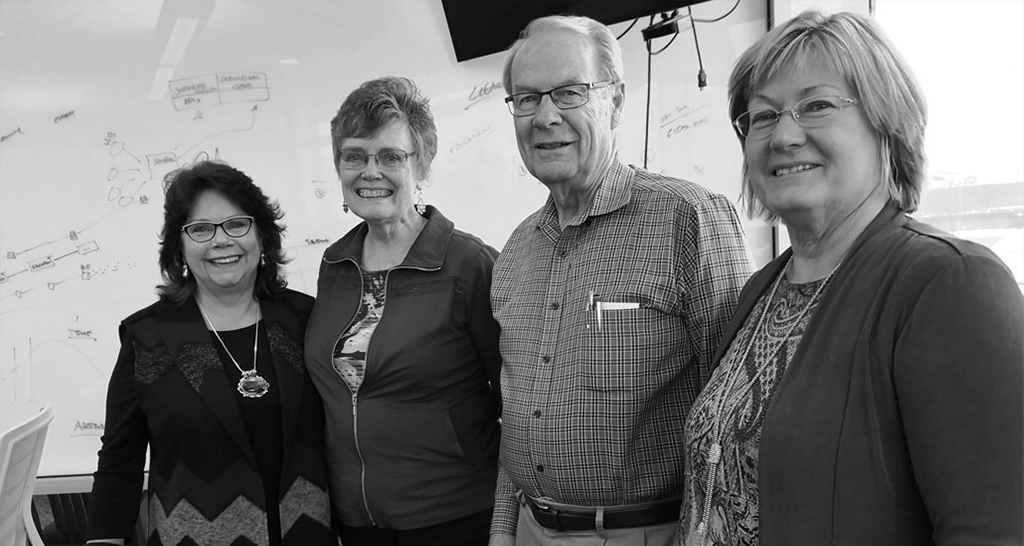