DNS over TLS or HTTPS – The Rest of the Story 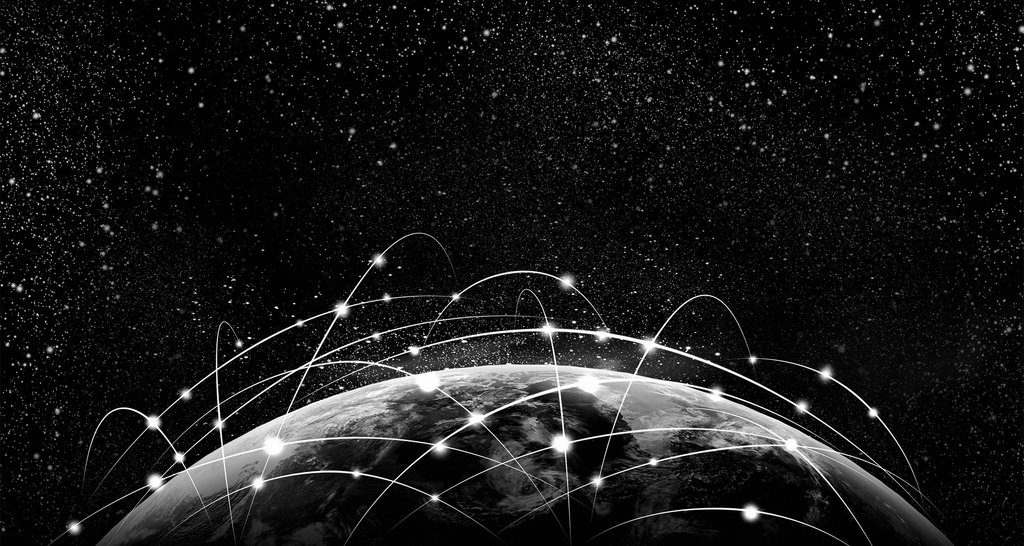 Secure DNS isn’t everything it first appears… especially when you consider the impact on different roles.

DoH (DNS over HTTPS) and/or DNS over TLS rapidly gained attention of the infosec community with CloudFlare’s announcement of 1.1.1.1 offering on their worldwide anycast network. While the 35-year-old DNS protocol admittedly remains the weakest building block of the Internet in terms of security and privacy, not everything is at it seems.

In order to objectively assess this recent announcement of CloudFlare’s, it’s important to assess the impact on audiences of all types not just what the headlines would have you believe. There are at least four identifiable audience types to whom the impact is quite significant and different from one another, and each have solid rationales for their perspectives.

How does DNSSEC fit into all of this?

Aside from the fact that DNSSEC is often misunderstood as private or secure (as in encrypted), it gives no privacy advantages whatsoever over non-DNSSEC DNS. This well-intentioned protocol has been a 20-year challenge and still isn’t being widely adopted. When properly implemented, DNSSEC gives authenticity, making DNS man-in-the-middle attacks impossible.

Everyone agrees on the importance that the edge of a network plays in terms of network reliability and security. In the industry, we often make an analogy to physical border officials who have the unenviable job of allowing or refusing entry to visitors. In the same way that officials need to have at least a reasonable risk assessment of entering individuals, the same applies to the edge of a computer network. While detailed traffic between endpoint and secured server should remain private and encrypted, the determination of which devices are communicating where, that should remain in control of the edge.

To do so, means the edge must have DNS visibility. This is not only sensible, but it is possible, and everybody wins. Here’s how:

To give end users the privacy while allowing sysadmins to have the tools to protect the managed network, all outgoing connections must be whitelisted with DTTS (Don’t Talk To Strangers), an implementation of short-lived “allow” rules based on the TTL (Time To Live) of successful DNS answers. “Strangers” are destination IPs that were not first resolved via DNS. For example, badactor.co will not resolve to an IP address, therefore, no “allow” rule is created to its authoritative destination. On the other hand, google.com is permitted, so an “allow” rule is temporarily created for the asker, but only for the period of the TTL. Likewise, any internet traffic attempted without an allowed DNS query is simply not allowed. This approach gives the end-user the complete confidentiality of a banking transaction, while the sysadmin knows only that Internet-Exit-Point-A is conducting business with Bank-B, not aware of any further details. The Nation State is aware of the same since source-destination IP pairs always remain visible in transit. Everybody is happy.

Check out this intro video or this playlist to learn more about Gateway.Management.