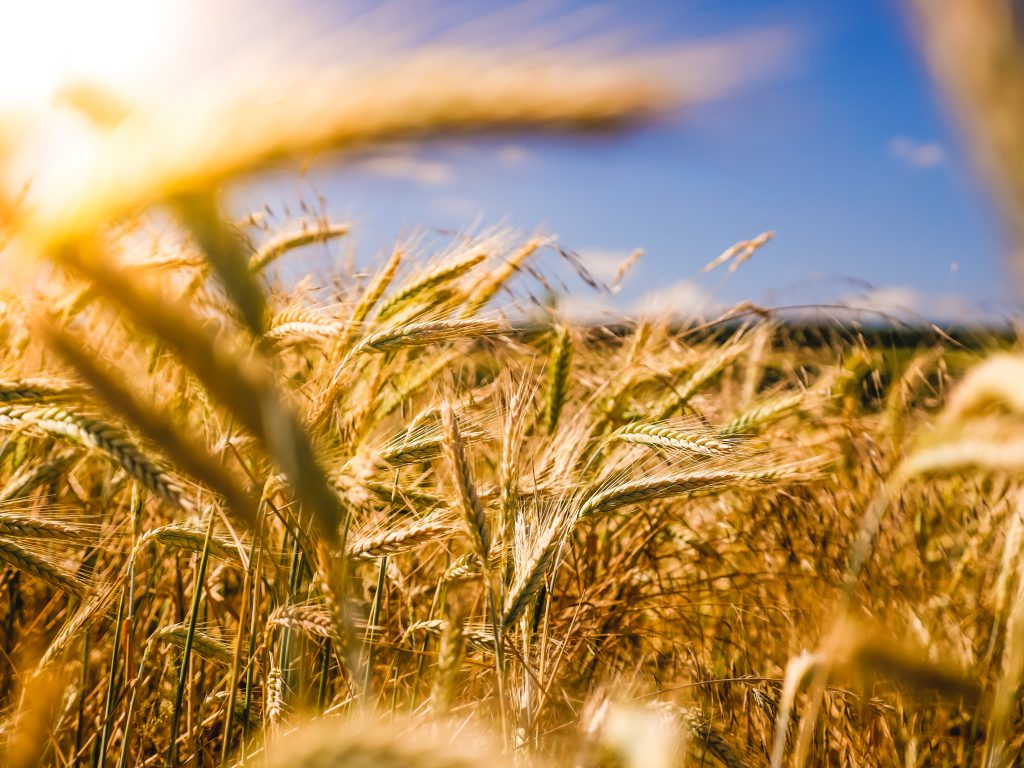 In order to understand the positive impacts of open source development, we have to change our mindset from one of scarcity to one of abundance. A scarcity mindset would dictate that we control and compete. Everything we create is done so with ownership and profit in mind. This keeps the patent office busy, and growing companies teetering on the edge of profitability.

An abundance mindset accepts that computer code is best shared for the greater good, and that by doing so, there will be enough profit for all.

So if we share our precious, original lines of code with the world for free, how do we make money as a company?

Shift code from the profit center bucket to the product improvement bucket.

Think of code as a resource to be shared. Open source invites others to criticize and improve upon your best effort. Each of us has strengths and weaknesses, so combining all the strengths makes for rapid development and improvement. That could never happen in a vacuum. Bug fixes happen faster when thousands of developers are working together. And that means products get to market faster. Making language open source is like sharing in a common language. The profits come from the products that language supports. And spreads the profits and the innovation rapidly. For example: RedHat, an open source, Linux based language is more profitable than Microsoft OS.

So how does that open up more opportunities?

Let’s start with a quote by Brad Griffiths, engineer and entrepreneur who believes we need to “have a healthy disregard for the impossible.” In other words, never underestimate the power of a good idea in the hands of talented individuals. The most astounding example of this is Linux, the OS kernel developed by Linus Torvalds in 1991. Since then, it has become the most widely used base OS in the world. The rapid acceptance is because it is free. Thousands of lines of code are built on it everyday and open to the community. This creates massive opportunities for companies to launch, improve and grow.

But even more importantly is what those companies and products do: they improve the lives of millions of people. Technology is the root solution to solving the world’s biggest problems, from improving economic conditions, to making education accessible, to managing food production, to building better systems that protect the rights of individuals concerning digital and physical ownership of assets that lives depend on.

A little humility and a lot of initiative goes a long way.

Working in Open Source requires developers to be humble enough to accept constructive criticism, to turn their work over to the group for input and improvement. And it requires initiative in everyone that participates, from the person who has a germ of an idea, to those who take the time to evaluate and improve.

What motivates this entire process is the vision of creating something bigger than an individual, something even bigger than the group. It’s the drive to create a better world. And given the improvements in the last 20 years, that doesn’t seem impossible anymore.