The Beauty And The Security of Decentralized Systems 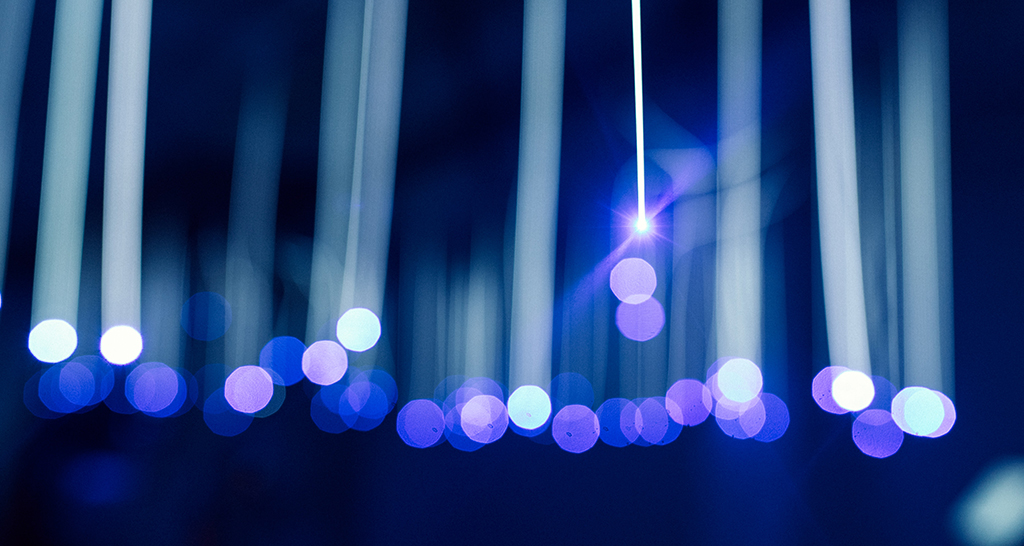 In 2013. Mike Maharrey wrote an article in a small publication for the Tenth Amendment Center: “Think of all of the things the federal government involves itself in, and imagine if it suddenly all ceased. America would collapse. We must decentralize our system. The centralized, big-government model is fragile. Failure could prove cataclysmic.”

Fast-forward seven years and we are living in the near collapse of world economies, and so many systems that relied on centralized government.

And yet, one centralized system is thriving: Big Data.

This should serve as a warning, not a comfort.

Big, centralized systems are not redundant. They’re not diverse. They seem stable and withstand storms; and we flock to them for security. But when they fail the failure truly is cataclysmic. Look at our airlines, our healthcare systems, our financial system. Each is either in a serious state of failure or on its way there.

What makes Decentralized Systems so beautiful is their redundancy, their outward growth yet independence. The pandemic spread globally so quickly because of how connected our world is. And the centralized system that supports it failed us. It failed to control the spread, to deliver accurate information, to contain and to prevent. No system is too big to fail, it’s just that when they do fail, they fail spectacularly.

At Clear, we are dedicated to creating tools that support decentralized systems. Systems that distribute resources in ways that allow for growth in diverse areas that then create complementary characteristics that serve the people nearest them.

Mike Maharrey continues: “Philosopher and author  Nassim Nicholas Taleb argues that we should look to Mother Nature when developing our own systems. He points out that by building redundancy and diversification into a structure, and minimizing interconnectedness, we can make it more robust, less fragile and less prone to unexpected, traumatic shocks.

“The idea is simply to let human mistakes and miscalculations remain confined, and to prevent their spreading through the system, as Mother Nature does,” he writes in his book The Black Swan: The Impact of the Highly Improbable.”

It may take a catastrophic failure before the general population realizes that their confidence in Big Data is a false sense of security.  But for those who are listening, we are here, quietly building a better system, one that has learned from nature and is prepared for the future and all its storms. 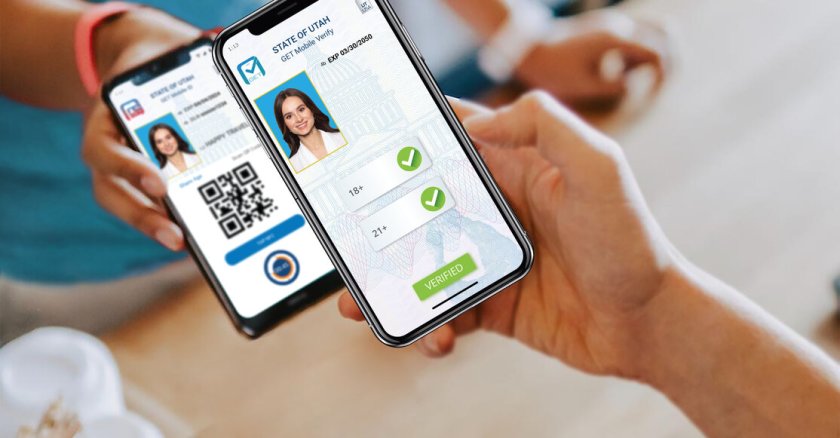 Will Physical IDs be a Thing of the Past?

According to a recent article from the associated press, a growing number of states are phasing out physical ID cards as they transition to a digital identification system.  This push… 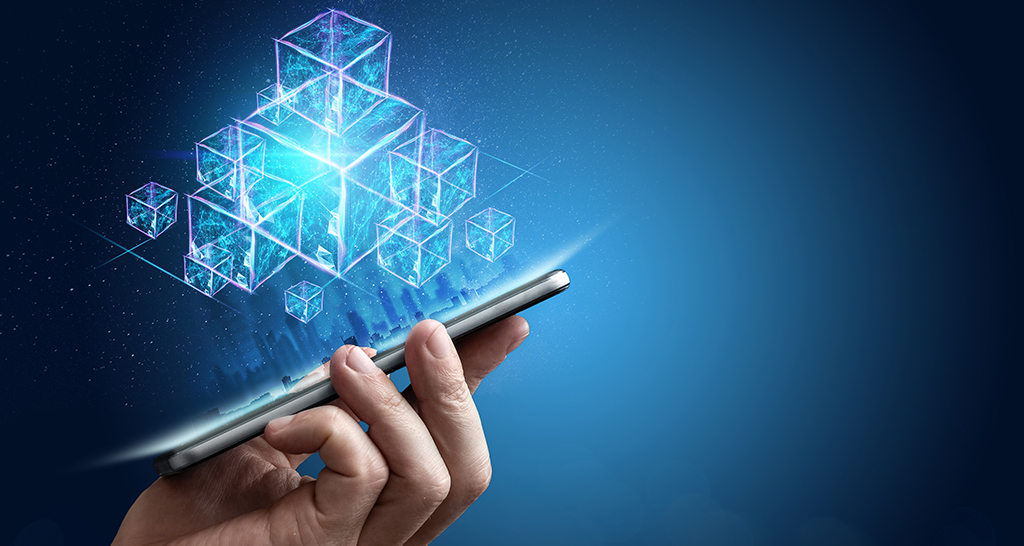 The Dangers of the Great Digital Reset

Decentralized ecosystems are essential to maintaining a free-market economy & protecting individual liberties ! Over the past century we’ve seen significant changes in the way we live our lives. Much…

Microsoft to acquire ClearCenter for $150 billion – NOT! April Fool’s! We Will Never Sellout!

This is a prank and wish you a very happy April fool day. We will never sellout to Microsoft or Big Tech! Acquisition will empower developers, accelerate ClearCompanies growth and…