The Freedom Phone: How Private Tech David’s Can Beat the Goliaths 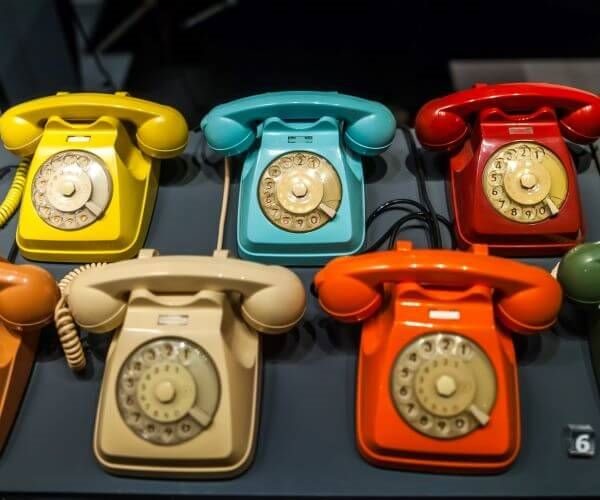 The Freedom Phone launched just a few months ago with a simple idea: give people access to whatever information they want to see, stop invading their privacy, and get out of their way.

Believe it or not, this was the norm for a long time in the technology space. The early days of most tech companies were filled with people who were obsessive about the freedom of information, protecting privacy, and empowering individuals in their daily lives. The Internet was simple, it was wild, and it was fun. The primitive version of the Internet is unrecognizable today: faceless usernames interacting with each other, sharing everything from photos to videos to music without a care for spying, censorship, or approval.

Unfortunately, as Big Tech grew into the beast that it’s become today, it decided to throttle the flow of information, stick their finger in everyone’s business, and keep a creepily close eye on everything you did. Did you send a direct message to someone with information that they don’t like? Sorry, that’s censored now. Did you take some cute pictures of your child’s first bubble bath for the family photo album? Apple is going to call the FBI on you, hopefully you don’t mind. No matter what you’re doing online, Big Tech wants to keep a close eye on you “for your safety.”

People were hooked on that idea, and the sales came flooding in – 6 million dollars worth of sales, with a months-long backorder filled with people clamoring for a Freedom Phone. Sure, the Big Tech stooges came out of the woodwork to write their little opinion pieces, “debunk” the Freedom Phone without ever actually examining one, and caution people to avoid an “unapproved” device, but it didn’t matter. Once you let that cat out of the bag, there’s no turning back.

This is symbolic of how ideas work, in general. Every attempt to stifle free thought, shut down discussions, and control the flow of information will end in the truth coming out. At no time in history have the powers that be needed to protect the truth from a lie, it has always been the other way around. That means when they begin to stop you from talking about certain things, and control what you say and how you say it, you can be sure that they are trying to protect the lies that they tell from the truth that you know. Ideas can’t be killed – the more you attack them, the more they spread.

One of the best examples of this is cryptocurrency. Arriving onto an obscure messaging board over a decade ago, cryptocurrency was a mathematical experiment in creating a different kind of money. First, crypto was simply ignored by the rest of the world. But as crypto gained a foothold and proved its ideas, the attacks came pouring in. Cryptocurrency was attacked for being an outlet for drug sales, or human trafficking, or money laundering, or even terrorism. Of course, none of it was true – regular cash is used for those crimes far, far more than crypto ever could be.

The more the idea behind cryptocurrency was attacked, the more people wanted to take a closer look at the idea itself. The rest, is history: cryptocurrency is now a multi-trillion dollar industry, some of the largest hedge funds in the world are holding it as an asset under management, and entire countries are beginning to recognize it as legal tender.

Dan Perkins is an author of both thrillers and children’s books. He appears on over 1,100 radio stations. Mr. Perkins appears regularly on international TV talk shows; he is current events commentator for seven blogs; and a philanthropist with his foundation for American veterans, Songs and Stories for Soldiers, Inc. More information about him, his writings, and other works are available on his website, DanPerkins.guru. 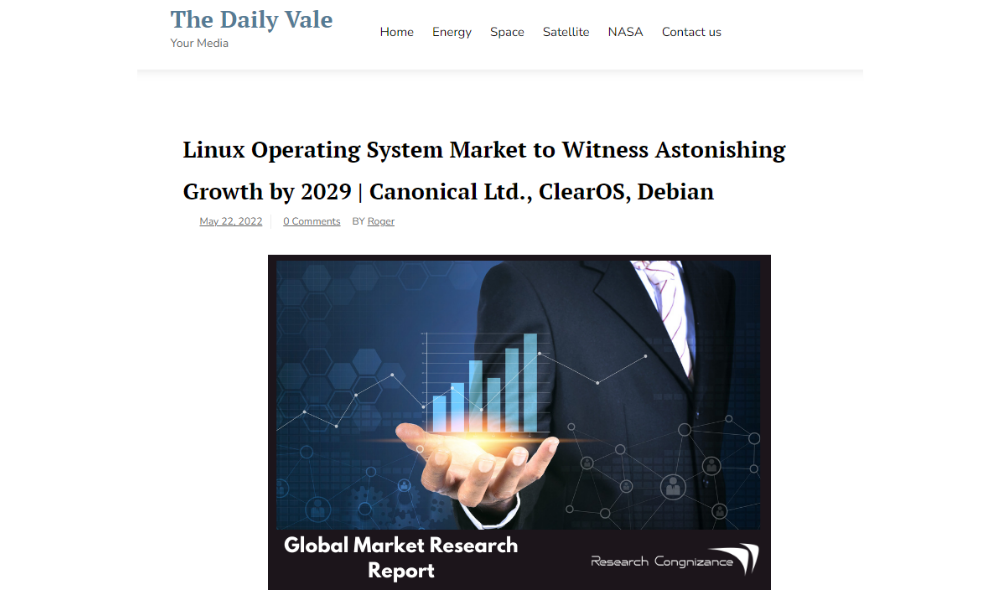 On May 22, 2022, An online news platform community ‘The Daily Vale’ released an article illustrating the “Linux Operating System Market to Witness Astonishing Growth by 2029” forecast including comprehensive…