The Freedom Phone Indicates There’s a Market for Privacy 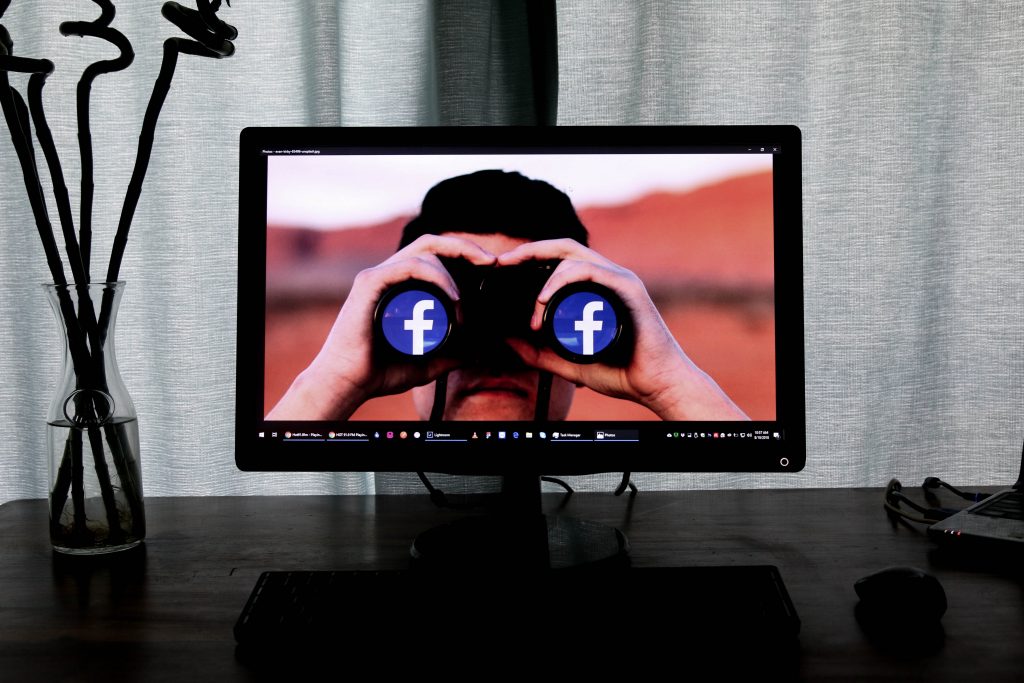 It’s not often that a newcomer to the smartphone industry hits a homerun on their first at-bat, but the Freedom Phone has done just that.

The brainchild of Erik Finman, most commonly known as the world’s youngest Bitcoin millionaire, the Freedom Phone is a new take on privacy, free speech, and decentralization. Built like they had a bone to pick with Silicon Valley from the start, the Freedom Phone has leveraged an antagonistic attitude that was echoed by thousands of Americans.

As of the time of this writing, the Freedom Phone has racked up 6 million dollars in sales, with another 10,000 phones in the process of being ordered and manufactured at the moment. That’s despite their payments processor attempting to shut them out, the global microchip shortage slowing down all smartphone manufacturing, and various other backend blockers that tried to derail them. How was this possible? It’s actually pretty simple – the Freedom Phone recognized that there was an untapped market just begging for a product: privacy.

Americans are desperate for privacy. In a post-9/11 era, where much of our privacy has been sacrificed in the name of security, a new generation of Americans is growing up without any memories of a world where Big Brother wasn’t watching your every move. This trade off of privacy for security was initially welcomed by a plurality of Americans; the horrors of terror attacks, and the ever-present danger of future attacks, left millions of people afraid and looking for a savior.

The government was all too willing to be that savior. With their high-tech algorithms, and their partnerships with Silicon Valley, they promised a future where terrorists wouldn’t be able to coordinate their plans, dangerous propaganda couldn’t find new recruits, and every plot would be foiled before it could harm an American. But as is the case with most wars on abstract concepts (e.g. the War on Terror, the War on Drugs, etc.), the goalposts continued to move, the crackdowns simply had to continue, and temporary measures became permanent fixtures of our society.

Fast forward to the present day, and our privacy seemed entirely destroyed. Your direct messages, your emails, your text messages, everything was being monitored, cataloged, and fed into an algorithm. What was meant to be just for our safety started to feel like something more; all of us have experiences of talking about something with our family and later seeing an advertisement about that product on our social media feeds. Big Tech’s invasion into our daily lives, at the request of Big Brother, felt unshakeable and undefeatable.

That’s why the Freedom Phone was such a sensation when it exploded onto the scene. “A smartphone that can still go on social media, still download apps, but keeps Silicon Valley out of my private business? Sign me up!” In a world where the very idea of privacy felt impossible, a product offering a way to have freedom and seclusion again felt like a breath of fresh air. The Freedom Phone came at the perfect time for what it was meant to do.

With a sizable warchest, a growing user base, and new strategic partnerships, the Freedom Phone is well-positioned to become a key player in the move towards a more decentralized information economy. The Freedom Phone may not be as large as the giants of Apple and Google, but they know how to pack a punch where it matters most. There has long been a market for intelligent devices that offer privacy, but the majority of that tech was simply too difficult to use for the average person to be interested in. With the Freedom Phone, it looks like the cutting edge of privacy tech is finally ready for the mainstream.

Keep your eye on the Freedom Phone, there’s a chance you’ll find yourself wanting one soon.

Mark Anthony is a former Silicon Valley Executive with Forrester Research, Inc. (Nasdaq: FORR). He is now the host of the nationally syndicated radio called The Patriot and The Preacher Show. Find out more at patriotandpreachershow.com.