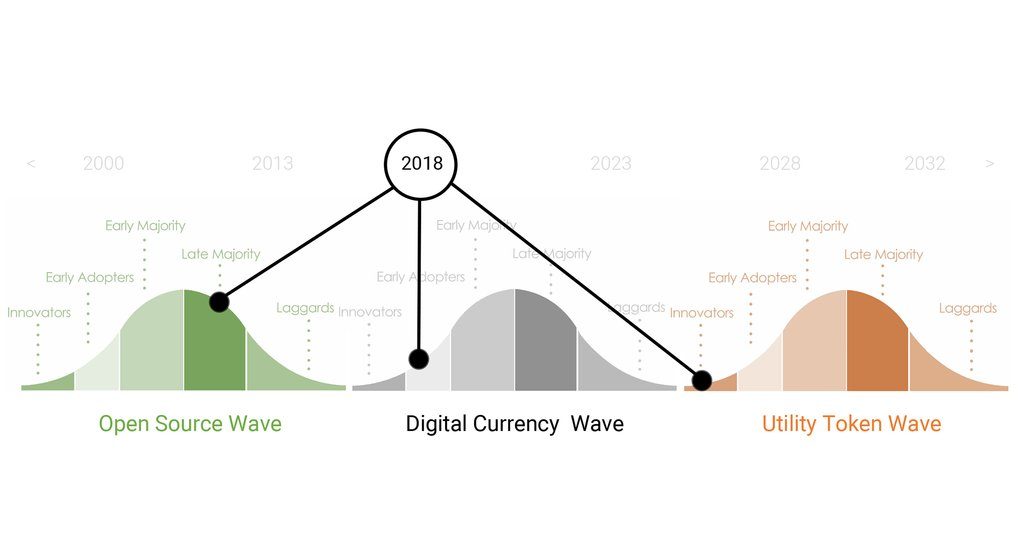 In 2017 we started to see the benefits of decentralized systems and applications take hold in the technology community. Developers, companies and individual consumers began to see a need for decentralization in a world where we depend so much on data and value privacy.

Blockchain technology has grown and is starting to disrupt traditional architectures in areas such as the financial sector but also in other sectors like healthcare, insurance, identity management, the retail grocery industry that have been dominated by privileged “middle men” models. The Blockchain has the potential to disrupt any sector where inefficient, but trusted middle layers have been required in the past in order to process transactions between two parties that don’t trust each other.

We believe in 2018 the demand for decentralization will grow even more. ClearCenter, combined with the ClearFoundation, will be poised to capture the vast majority of the market! The time has come for mass disruption to start occurring.

What are the three waves that will transform IT industry forever? Open source, Digital Currency, and Utility Tokens.

Open Source Software has been around for some time and its adoption curve is quite mature. More than 75% of the internet’s servers and most smartphones today are based on open source technologies. Open source software has played a defining role in the technological boom spanning the last 20 years.

Digital Currencies and the Blockchains that power them are relatively new and still in the early adopter stage. Digital currencies have a built-in trust model and eliminate layers of “middle men.” Digital Currencies therefore have the power to remove fraud, prevent identity theft, and supersede the role governments play in regulating markets – all while providing equal and universal access to all people on the planet.

The concept of Utility Tokens is still very new and in a typical innovators stage of a growth curve. Utility Tokens are similar to Digital Currencies but have inherent value in that Utility Tokens by design can be used to purchase certain products or services. Your power company or your grocery store for example could issue a Utility Token that could be used to pay your monthly electric bill or buy food for your family.

What do 1) Open Source, 2) Digital Currencies and 3) Utility Tokens all have in common in terms of impact on the IT industry? They all can enable an entire new world for Hybrid Service Providers (HSPs). Open source software can be used to manage 100% of IT staff needs today saving 75% or more in total IT hardware and software budget needs. Blockchain apps will lead to better, more efficient IT management tools utilizing Smart Contracts. Utility Tokens will become a game changer in the way customers pay for and monetize IT services from HSPs.

The Information Technology industry will not know what hit them once these three waves swell and continue to gain market adoption. The surf’s-up, come join us in the revolution!