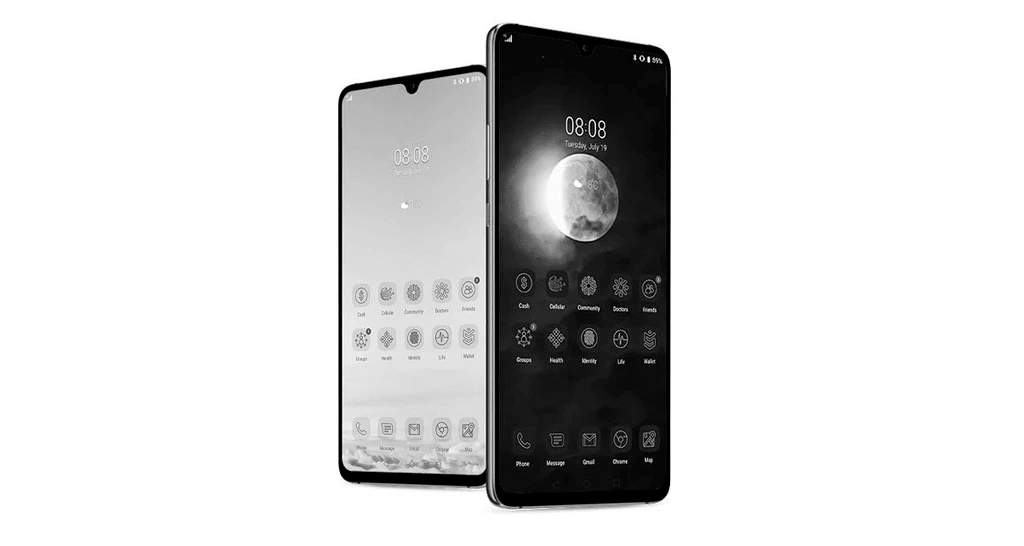 The phone features great hardware tightly integrated with ClearOS Mobile – a modified version of Android that’s based on a decade’s worth of experience creating Linux-based ClearOS Server security products for IT departments distributed through partnerships with Hewlett Packard Enterprise and other server hardware vendors.

ClearPHONE is built on the philosophy that consumers should have the power to control their phones instead of big tech companies. ClearPHONE respects its users and their data.

Private – No behavior profiling, or apps that listen in on your conversations.

Secure – No Facebook, Google or other tracking from big data companies – you don’t even need to sign into ClearPHONE with accounts from these companies.

Safe – You decide what websites and content you want to allow or block. ClearPHONE can even force web and YouTube searches into Safe Mode.

“Since 2009, ClearOS Server has been deployed over 500,000 times to protect networks and servers across the globe,” said ClearUnited Founder Michael Proper. “We are now building these security tools into consumer-friendly offerings and also launching a new consumer brand, ClearUnited, that will donate 100% of ClearUnited’s profits from these products to charities around the world.”

ClearUnited’s core mission is to empower everyone, everywhere, with the technology to free ourselves from big tech companies by arming individuals and families with personal control over their privacy, protecting children’s online safety, owning our digital Identity, and securing our data. We believe in digital freedom, liberty, and choice. ClearUnited donates 100% of its profits to worldwide charities that align with ClearUnited’s core mission. Visit https://www.clearunited.com to learn more.