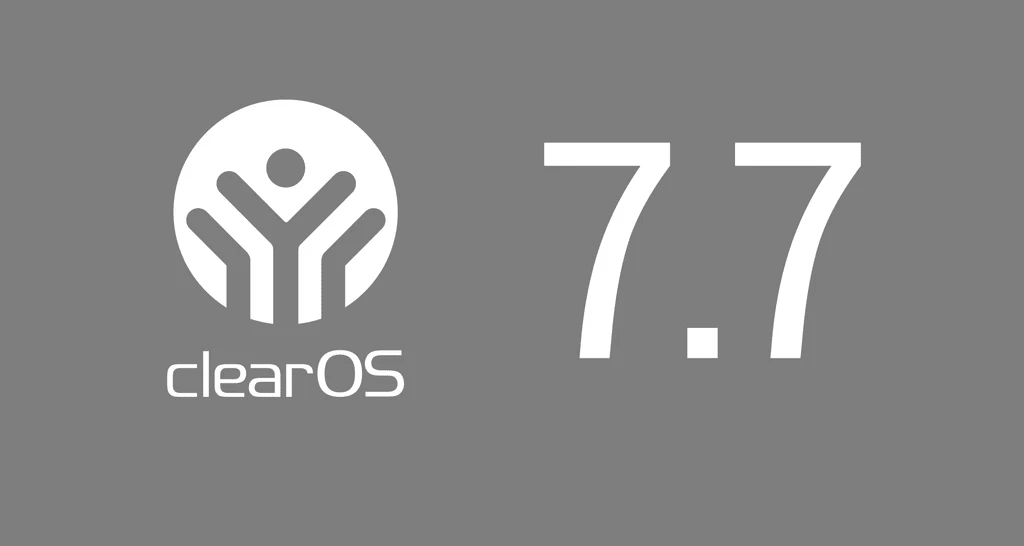 Storage Manager
One of the most-requested features by ClearOS Server administrators over the years has been for a streamlined interface allowing better drive configuration without the need for command line instructions.

Storage Manger is a ClearOS Server utility that allows you to configure hard drives and partitions in any method that best suits your individual IT needs.

In addition, this app allows for other storage-centric applications to use the underlying libraries for storage management in order to accomplish their own storage needs through a central API.

Hosts on the Sia network earn Siacoin in exchange for renting out excess storage on servers running as a Sia node.

In the past, anyone interested in earning Sia needed to deploy a Sia node through a complicated command-line structure. With the Sia Manager app on ClearOS Server, anyone can quickly deploy a Sia node using the built-in Graphical User Interface (GUI) created by the ClearCenter team. ClearOS Server makes it easy to configure hard drives, RAIDs, and partitions in best-practices configurations depending on your needs.