Is There a Way To Keep Modern Money Shavers From Skimming a Little Off The Top? 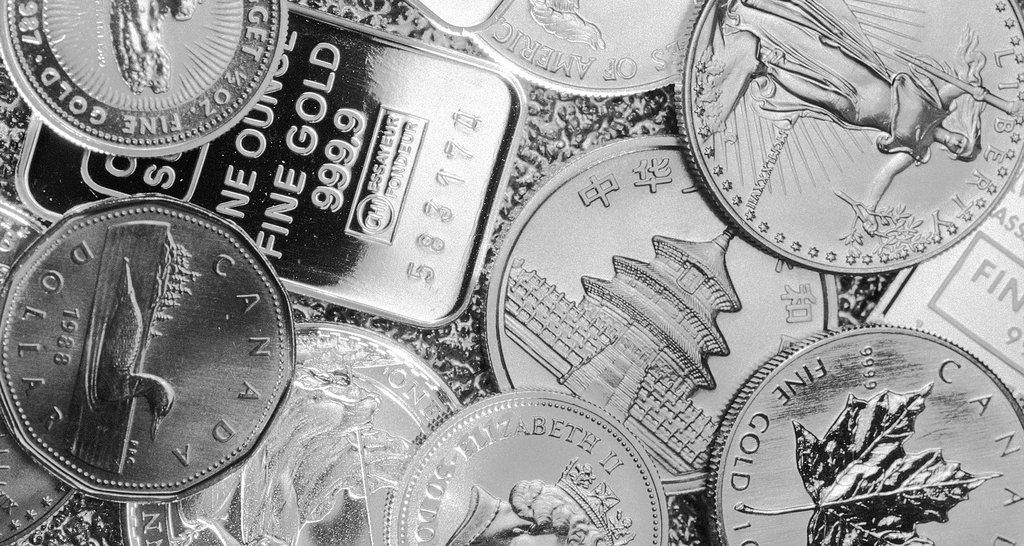 When U.S. currency was made of gold and silver, unscrupulous merchants and downright criminals made a tidy profit shaving the edges off coins.

The U.S. treasury countered by grooving the edges of coins, a process called “reeding.” This made it obvious when a coin had been shaved. But the graft didn’t really end until the precious metals were replaced and coins were symbolically worth their stated value. That’s when the U.S. currency system was backed by gold. Now it’s backed by a strong and open U.S. economy that gets its stability largely because other countries recognize that stability, invest in it, and make sure their exchange systems include U.S. dollars.

A more recent example of tying assets to currency was in the way crude oil was tethered to U.S. dollar up until around 2015. Saudi Arabia and the rest of the world, was able to avoid major swings in oil prices due to inflation and deflation around the world. So, in a way, oil for some time backed up the U.S. dollar the way gold used to.

Think of U.S. currency as the anchor to the global economy. It is exchanged, loaned and borrowed against around the world. And in all those transactions, somebody is filing a little profit off the side of each coin. These checkpoints and channels are necessary to avoid corruption, at least as much as possible. It’s not perfect, but it works.

How do you improve on a system that gets it mostly right? Make the currency truly global and reduce or eliminate the transaction costs and stabilize inflation by making a currency that is globally accepted.

No small task. Bitcoin has tried to do just that: build a global currency that circumvents traditional fee-charging entities like banks. It needed a robust, value-measure backed by security that prevented counterfeiting and theft.

That’s the blockchain. But the blockchain isn’t perfect, and Bitcoin became more of an investment than a daily currency. Not to mention the amount of energy it takes to mine it. Even though Bitcoin isn’t perfect either, and it spawned a thousand scams, it is a step in the right direction.

What the world needs now is a stable currency like the U.S. dollar, one that avoids corruption and counterfeiting like Bitcoin, and is easily adoptable around the world. This open source economy would be self-regulating, self-stabilizing, and not burn up the world’s resources creating it. In fact, it should actually pay to those who generate energy. Of course it would be constantly checking the validity of blockchain transactions, and a full 50% of it would be held against an endowment to further ensure stability.

Lastly, control of the currency would reside with the user; meaning transactions could happen peer-to-peer, with no middleman taking a piece of the action.

That’s the future of currency, and the reality of CLEAR Token.