The Monopoly of App Distribution 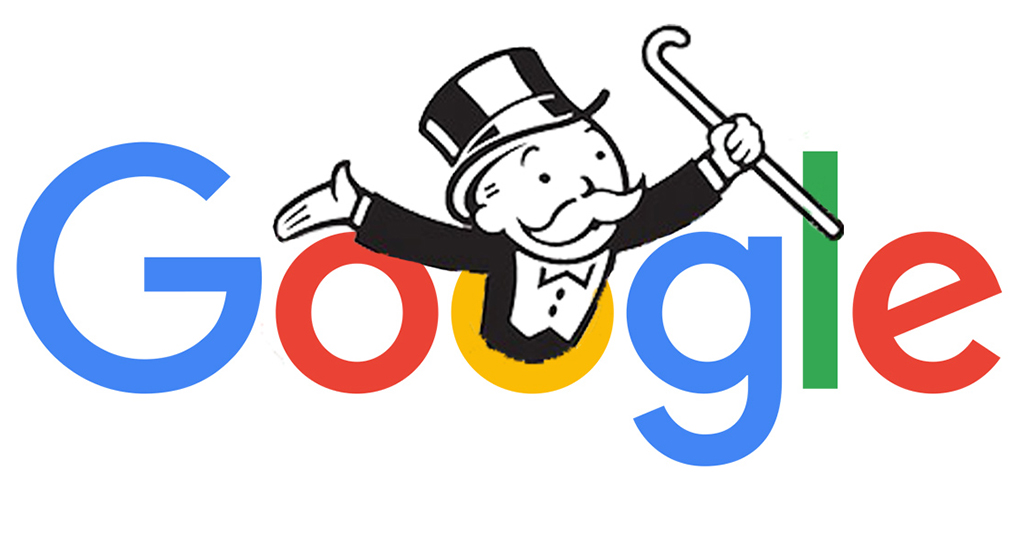 In the news recently is the Apple Store’s rejection of Hey Mail, the private email app. After some public wrangling, Apple capitulated and Hey Mail is now available on the Apple Store.

This isn’t the first time app stores have scrutinized apps that compete against their own apps. ClearPHONE just recently had all their apps pulled from the Google Playstore. More on that in a minute. The question is:

Why would Apple even care about a little app like Hey Mail, and why would Google even be paying attention to ClearPHONE?

Apple and Google wield incredible power when it comes to deciding which apps make the grade and which ones don’t. At the center of each of their profit pools is personal data: the ability to collect and market user habits. So maybe that’s where their motivation comes from. Hey Mail and ClearPHONE are both centered on data privacy; and that is in direct competition to two of the largest data collection companies on the planet.

The pandemic has made us all think a little bit more about what we share and why. Contact tracing seemed like a good idea until we started thinking deeply about it. The angst came when we realized big tech companies can so easily track us and collect our personal data—without us even knowing.

In marketing, a brand has to own the message it wishes to leverage. Think about the narratives of recycling and organic. As consumers became more socially conscious of the world we live in, they demanded their products do more. So marketers were quick to attach the right message to the products they sell.

The same is true with the privacy movement. As consumers become more savvy to what privacies they are giving up, tech companies are quick to stake out ownership of the privacy narrative. Take note of all the ad campaigns by Apple and Google that feature privacy at the center of their messaging. They know their users need to be reassured. They also don’t want upstarts offering real privacy to clutter up their loyal customer’s minds.

ClearPHONE and Hey Mail are both built on security first platforms.

Apple and Google are both built on convenience-first ideologies. For these behemoths to have the same level of privacy as ClearPHONE, their entire profit model would change. And if consumers start jumping ship to apps that are far more private than what either Apple or Google offers, then that’s an assault on those profits. The best strategy is to lock threats out of the neighborhood by blocking them from your store.

And that’s the problem.

If you build an app store for everybody, you have to let everybody play.

Google and Apple make gobs of money off developers plying their apps on their stores. Apps that fit neatly in the “don’t interfere with our business of collecting and selling data” business model. Blocking apps to preserve their status in the marketplace begs antitrust attorneys to start sniffing around, which may be why Apple capitulated to Hey Mail.

ClearPHONE is a piece of hardware that allows the user to block all data collection, and uses decentralized storage and encryption to prevent collection of data in transit. But to be truly private and secure, ClearPHONE users need to be off Google apps. That’s a tall order. And a pretty bold proposition. But if it catches on…

Here’s the history: Clear created these privacy-first apps and dropped them onto the Google Playstore for beta testing. That was fine, approved, downloads in process, no red flags. ClearPHONE is a few weeks away from being delivered, and the apps can be used by any android phone, but not to the depth possible on ClearPHONE. So basically, a trial period.

And then the ClearPHONE marketing messages about privacy start to trickle out. Messages like: “Only you should own your personal data.” Messages that made it clear (pun intended) that the less you use Google, the more private your digital life is—and ClearPHONE, with it’s bundle of apps that replace the suite of Google apps, makes it possible.

Google pulled all Clear applications from the Playstore.

Imagine dedicating the last 20 years of your life to building technology that really protects privacy, a new Internet experience that doesn’t sacrifice security for convenience, only to have the only store in town reject your product. That’s a monopoly. That’s wrong.

This is more than a David and Goliath story. This is a fight for consumer’s rights to control their own digital life.

Congrats to Hey Mail for winning their battle. ClearPHONE will win theirs. But we all have to take up arms if we are going to win the privacy war, the real privacy war—the narrative that says privacy can not be accomplished on existing platforms is starting to emerge. So ClearPHONE did what they had to do: built their own app store: ClearOS Marketplace. The message is still out there, and it’s not going away, no matter what Google and Apple do to try and usurp it.