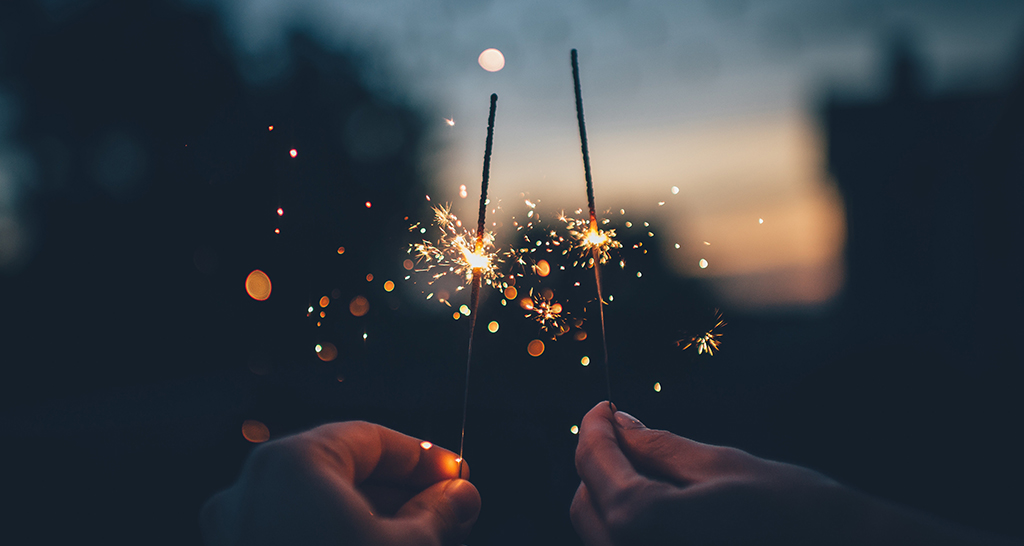 The late 1700s and early 1800s are known as the age of revolution. America, France, Poland and others all rebelled against oppressive rulers and fought for their independence. After centuries of oppression, pressure built up to the boiling point. The lack of a voice in government: Taxation without representation, freedom of speech, freedom of the press, freedom to own land, to work out of poverty, protect private property…all of these individual rights were being envisioned and canonized in documents like The Declaration of Independence. America, as the biggest colony in the world, was being carefully watched by world governments. The distance from their ruling party in Britain, their vast resources and geography, the presence of other countries vying for territory, all tested imperialistic rule.

Beyond the grievances of the Americans, what pushed them to revolution was a new generation that grew up having never seen the foggy shores and stodgy monarchies that ruled over them. “Why should we be subject to them?” They asked, and the war was on.

Today, a new generation is rising up under the rule of a master they are beginning to question: Big Data. Subjects (or users) are tired of not having a voice when it comes to data privacy, sharing, and ownership.

So on this Independence Day, we celebrate those innovators who are standing up to digital monarchs who indulge themselves at the expense of their users. We hold the same truths to be self-evident as the forefathers of America did. And we apply those same truths to our digital age today. That…all men are created equal, that they are endowed by their creator with certain unalienable Rights, that among these are Life, Liberty and the pursuit of Happiness. That to secure these rights, Governments are instituted among Men, deriving their just powers from the consent of the governed.

May the revolution in privacy provide opportunities for all, release users from subjugation to decentralized entities that would exploit them, and open new doors of personal freedom.