The Strange Tale of the Freedom Phone, a Smartphone for Conservatives 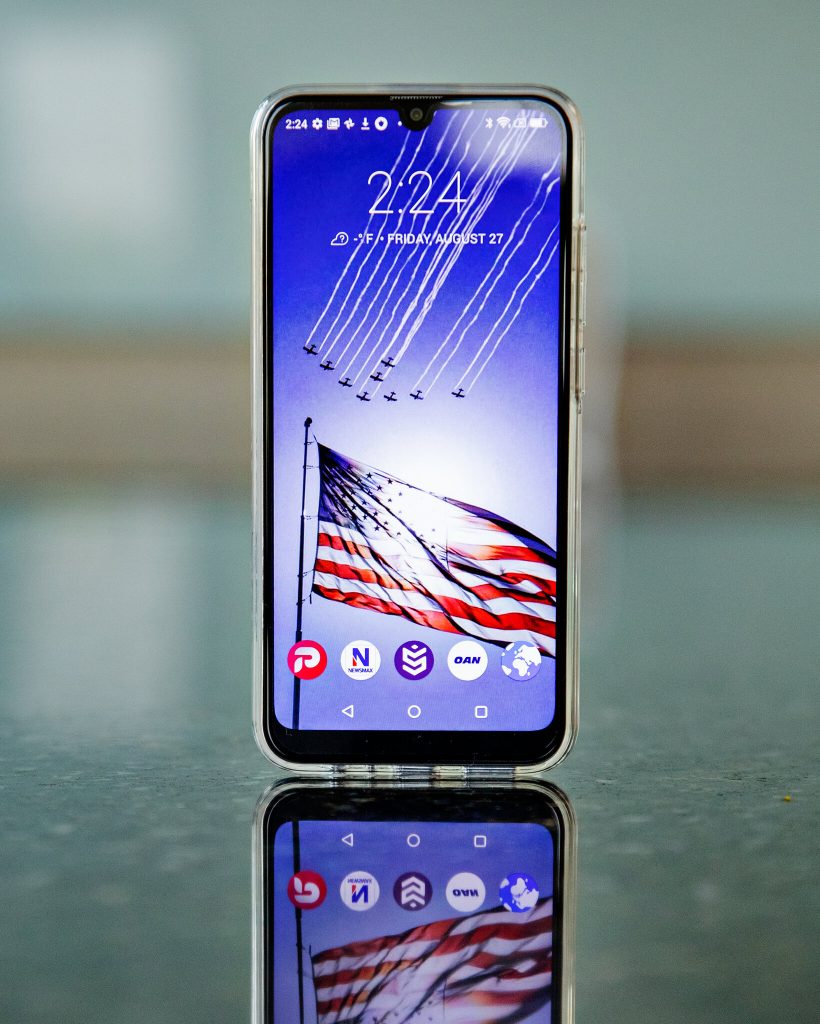 A 22-year-old Bitcoin millionaire wants Republicans to ditch their iPhones for a low-end handset that he hopes to turn into a political tool.

It was a pitch tuned for a politically polarized audience. Erik Finman, a 22-year-old who called himself the world’s youngest Bitcoin millionaire, posted a video on Twitter for a new kind of smartphone that he said would liberate Americans from their “Big Tech overlords.”

Then came the hard part: Building and delivering the phones. First, he received bad early reviews for a plan to simply put his software on a cheap Chinese phone. And then there was the unglamorous work of shipping phones, hiring customer-service agents, collecting sales taxes and dealing with regulators.

“I feel like practically I was prepared for anything,” he said in a recent interview. “But I guess it’s kind of like how you hope for world peace, in the sense you don’t think it’s going to happen.”

For even the most lavishly funded start-ups, it is hard to compete with tech industry giants that have a death grip on their markets and are valued in the trillions of dollars. Mr. Finman was part of a growing right-wing tech industry taking on the challenge nonetheless, relying more on their conservative customers’ distaste for Silicon Valley than expertise or experience.

Parler, the right-wing social network funded by conservative megadonor Rebekah Mercer, found itself fighting for its life earlier this year after Apple, Google and Amazon pulled their services. Another social media company popular with the far right, Gab, has fought to gain traction without a place on the Apple or Google app stores. And Gettr, a social network created by veterans of the Trump administration, was immediately hacked.

Mr. Finman, who has bleach-blond hair and a brown, chin-strap beard, calls himself an agent of change for both tech and Republican politics. In a freewheeling interview over lamb kebabs at a Turkish restaurant in Manhattan, Mr. Finman weighed in on British politics; quoted both Marcus Aurelius, the Roman emperor, and Karl Lagerfeld, the German fashion designer; and explained why he thought the modern Republican Party was “pathetic.” The party’s leaders complain about Big Tech censorship, he said, but do little about it.

In 2014, New York magazine profiled Mr. Finman as a 16-year-old from outside Coeur d’Alene, Idaho, who had struck it rich when, a few years earlier, he spent a $1,000 gift from his grandmother on Bitcoin.

By 2017, his riches had topped $1 million and he was posting photos online of him posing with YouTube celebrities, getting on and off private jets, and lighting $100 bills on fire. But he tired of the cryptocurrency scene. “I actually hate talking about Bitcoin,” he said. “It’s like ‘Rolling Stones, play the hits.’”

He dove into politics. He said that by the age of 12, he considered himself a libertarian. (It was at a rally for Ron Paul, the former presidential candidate, when someone first told him about Bitcoin.) But his politics shifted when Mr. Trump arrived on the national political stage. “I drank the Kool-Aid in 2016,” he said.

Over the next several years, Mr. Finman said, he became worried about what he viewed as Silicon Valley censoring conservative voices. He also spotted a business opportunity in other Republicans who shared his concerns. So he aimed at the dominance of Apple and Google and tried to create a new right-wing smartphone.

“Politics is the new national pastime, baby,” Mr. Finman said. “Even nonpolitical things like a freaking pillow end up becoming political,” he added, referring to Mike Lindell, the MyPillow founder, who has peddled lies about the 2020 election.

To make a smartphone, however, he had to rely on Google. The company’s Android software already works with millions of apps, and Google makes a free, open version of the software for developers to modify. So Mr. Finman hired engineers to strip it of any sign of Google and load it with apps from conservative social networks and news outlets. Then he uploaded the software on phones he bought from China.

To unveil the phone, he recorded an infomercial in which he cast the tech companies as enemies of the American way. “Imagine if Mark Zuckerberg banned MLK or Abraham Lincoln,” he said in the video. “The course of history would have been altered forever.”


At the same time, a series of right-wing personalities pitched the phone to their followers. They stood to earn $50 for every customer who used their discount codes.

Thousands of people bought the $500 phone. Others, including some conservatives, quickly panned the animated pitch. “It’s not a bad instinct,” said Zachary Graves, a tech-policy specialist at the Lincoln Network, a libertarian think tank. “But when I first saw the video, I was waiting for them to say ‘Live from New York, it’s Saturday night!’”

Quickly, news outlets reported that the Freedom Phone was based on a low-cost handset from Umidigi, a Chinese manufacturer that had used chips shown to be vulnerable to hacks. Mr. Finman, who marketed the device as “the best phone in the world,” was on the defensive.

In an interview in July, Mr. Finman admitted that Umidigi made the phone but still said he was “100 percent” sure it was more secure than the latest iPhone. Apple has tens of thousands of engineers. Mr. Finman said he employed 15 people in Utah and Idaho.

Mr. Finman said he wasn’t surprised by the criticism, but he was taken aback by the sales. That left him juggling responsibilities he hadn’t planned for, including certification with the Federal Communications Commission and special rules for shipping devices with lithium batteries. He hired people from his hometown in Idaho to staff a makeshift customer-service center and he struggled to sort out sales-tax issues.

Within a month of the phone’s release, Mr. Finman had a solution: sell someone else’s phone and act as the branding frontman. Just as Mr. Finman’s political inspiration, Mr. Trump, has sold Trump steaks and Trump vodka without running a cattle ranch or a distillery, Mr. Finman unburdened himself of the difficult task of actually managing a company that makes phones.

“When the going gets tough, bring in the 50-something-year-olds,” Mr. Finman said in a recent interview. “They can be the ones with the sleepless nights.”

He teamed up with a 13-year-old firm in Orem, Utah, called ClearCellular, which had already created a phone that was disconnected from Apple and Google. The company also had experience with logistics, shipping and customer service.

The companies added the American Flag wallpapers and conservative apps to ClearCellular’s device and called it the Freedom Phone. Mr. Finman said that the phone also has his “PatriApp Store,” though ClearCellular provides the technological support for the app store.

Mr. Finman will collect a cut, though they won’t say how much.

Reviews of the new phone haven’t been positive. CNET, the product-review site, said the $500 device appeared to be “nearly on par with a $200 budget Android phone.”

Michael Proper, 46, the founder of ClearCellular, said Mr. Finman was “really building a brand.” Creating a phone company is ambitious, but “not only software, security, hardware, but supply chain, inventory and capitalization,” he added. Mr. Finman’s strength is “connecting with folks inside of the freedom community.”

Mr. Finman said he had orders for about 12,000 Freedom Phones, putting revenue at around $6 million in just over seven weeks. Mr. Finman and Mr. Proper said they had about 8,000 phones left to ship. Mr. Finman declined to connect The New York Times with any customers.

Mr. Finman said that Mr. Proper “is like my Phil Knight, and the Freedom Phone is like the Jordans,” referring to the Nike co-founder who helped turn Michael Jordan’s shoes into a cultural and commercial hit.

The arrangement has freed Mr. Finman to focus less on running a phone company and more on building a political operation. In a telephone interview last week from Washington, where he was meeting with potential investors, he said the Freedom Phone could take on liberals in addition to freeing his customers from Big Tech.

He said that during elections, he planned to make the Freedom Phone direct users to nearby polling stations. And he aimed to create a news feed on the phone where he could promote conservative articles.

“I see it absolutely as one of the ultimate political tools,” he said. “Everyone has one in their pocket.” 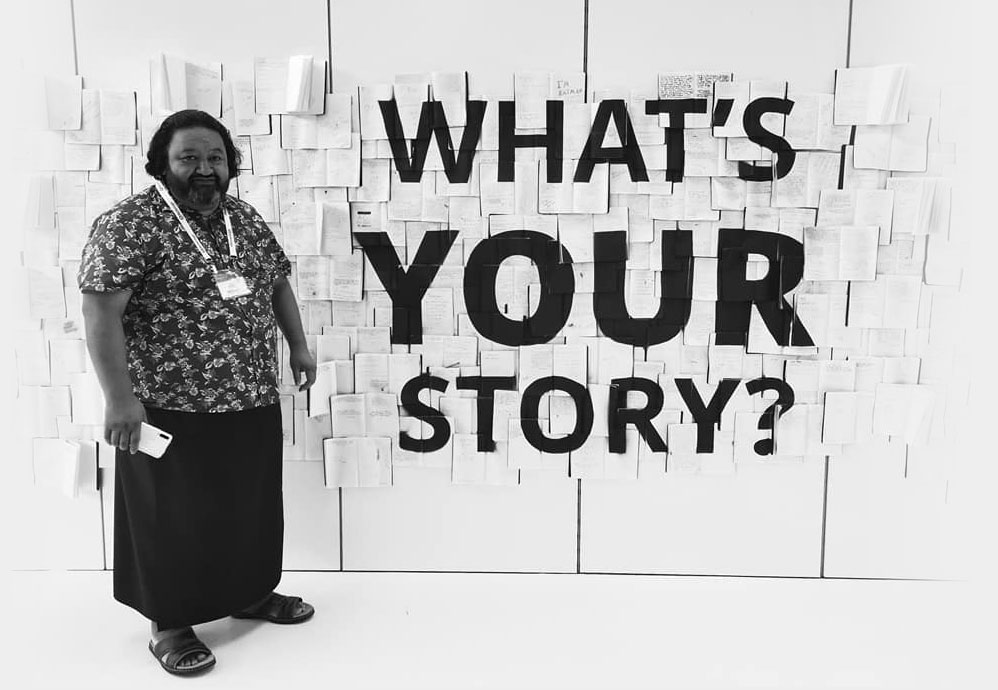 In Loving Memory of Raymond Mihaere 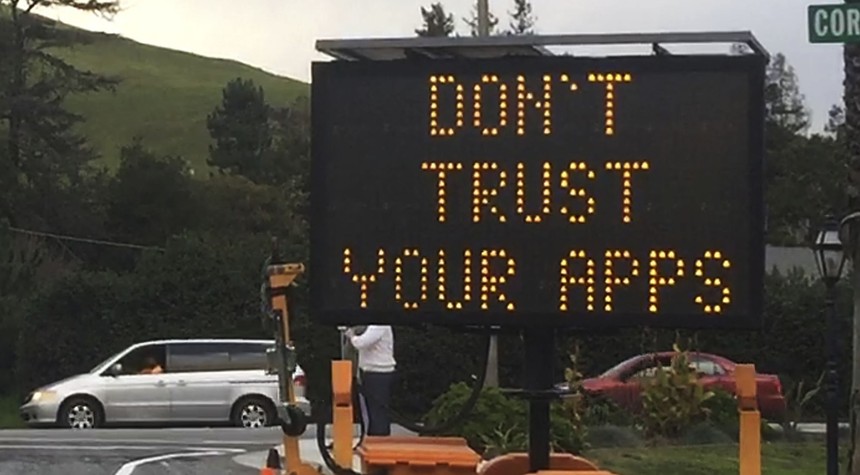 Big Tech’s ‘Free’ Products Come With a Price. Is There a Way Out?

Remember that Police hit: “Every breath you take…every move you make…I’ll be watching you…”? I’m dating myself but that’s one of my all-time favorite songs, despite the fact that it’s more than… 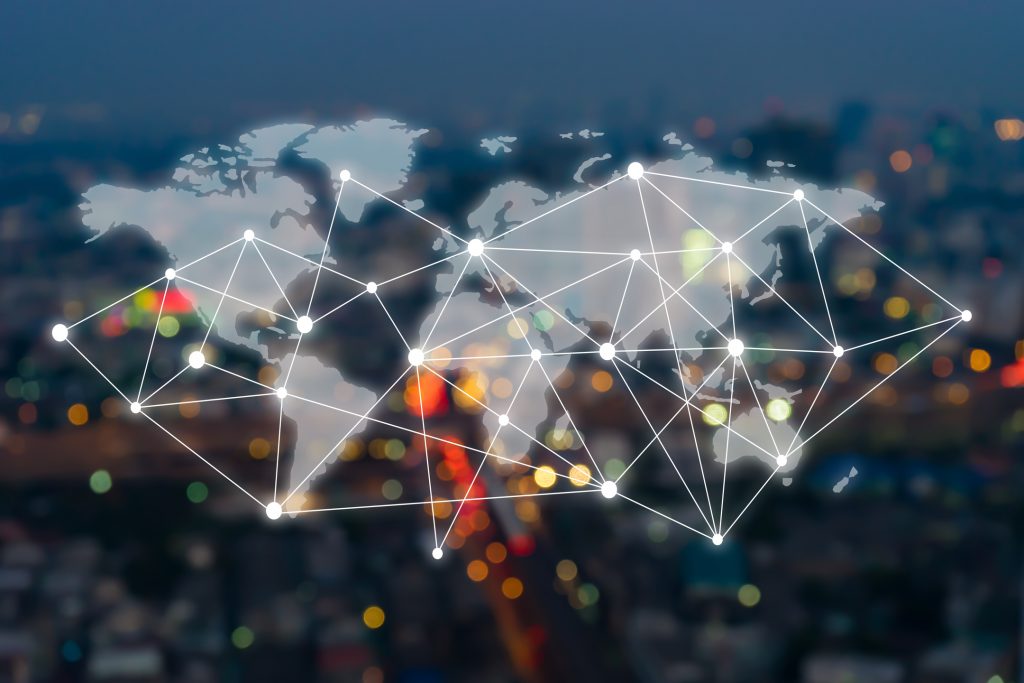 Bitcoin Millionaire Seeks Freedom of Information Through the ‘Freedom Phone’

We have more technology at our disposal than ever before. We have computers in our pockets more powerful than the computers that put astronauts on the Moon, we have the…