Conversations in Davos With John Kerry on Energy, Healthcare, and the Financial System 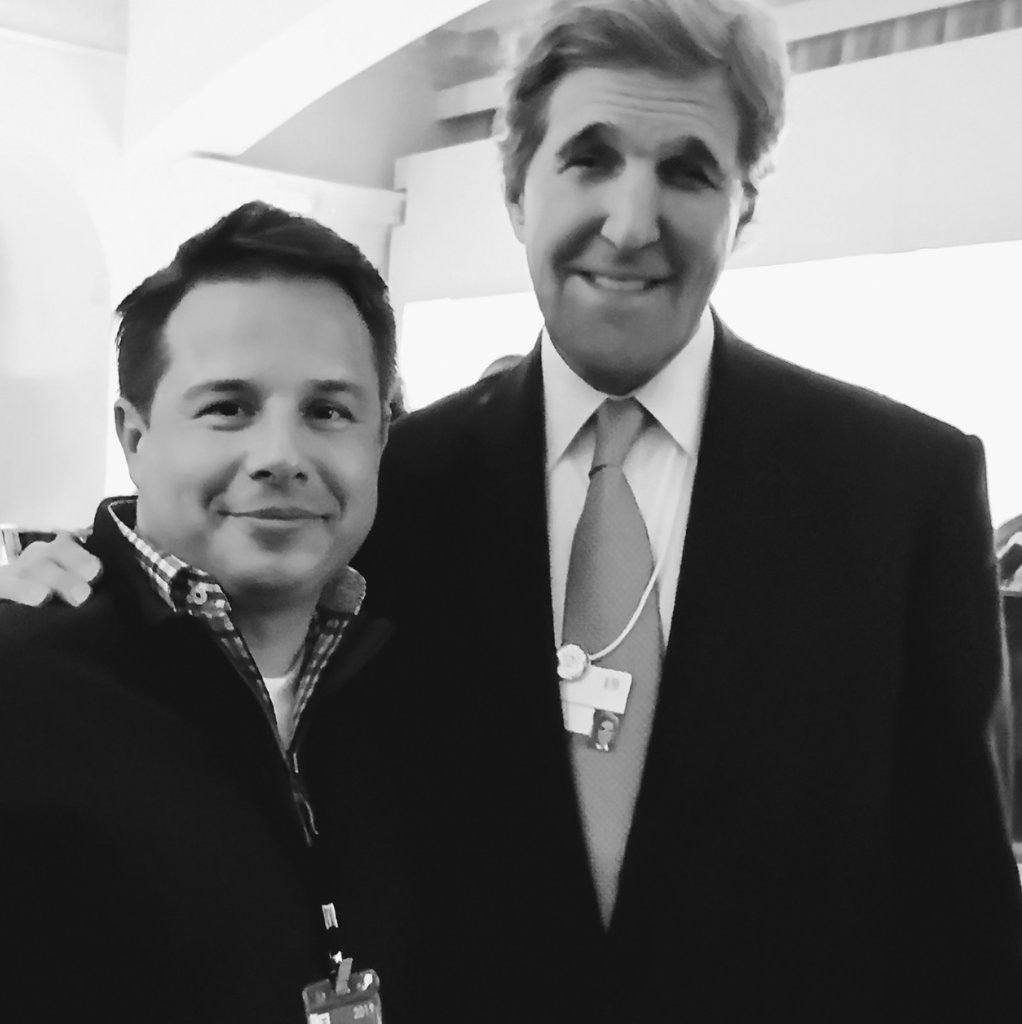 While at the 2019 World Economic Forum in Davos recently, I sat down with former U.S. Secretary of State John Kerry to have a frank discussion about the worldwide future of Energy, Healthcare, and the Financial System.

We discussed his ideas vs. thoughts around other pressing topics affecting humans today.

Secretary Kerry was at Davos to push the urgency of climate change on a panel discussion titled, “The Future of Our Oceans.”

When the Secretary and I later spoke, I told him that while I understood his viewpoint on climate change I didn’t completely agree on the basis or on the timing.

We talked about an alternative proposal in that it’s actually much more urgent to address how topics like Energy and Healthcare are more pressing now with immediate impact on the wellbeing of the world’s people. We also discussed my views on how the worldwide Financial System needs to undergo wholesale changes by decentralizing control and distributing that control worldwide to even the poorest of people.

I told Secretary Kerry that since 2009 we’ve been forming a masterplan around a vision including decentralized World Systems, decentralized infrastructure, digital identity, decentralized energy, and breakthrough sciences in healthcare – all of these topics can bring great benefits and independence to both individuals and communities from every socioeconomic station around the world.

At ClearFoundation and ClearCenter, we think we are in a unique position to help bring about these changes.

We are actively working today on these topics because we envision a world with greater freedom, independence, financial wellbeing, health, and privacy for every person on the planet.

Energy needs to be locally generated, stored, and tradable – thus enabling even the smallest of villages to have power. Healthcare is surely antiquated. It is incredibly difficult to scale new diagnostic and healing technologies to all corners of the world in an affordable fashion.

Cryptocurrencies have the potential to completely upended the financial system in ways that benefits us all vs. only the elites.

Most importantly, this new world cannot be controlled by any one government or group of people.

For me, the coming radical shift in these areas really distills down to only two core principles:

In closing, I was quite glad to have the attention of Secretary Kerry and very much appreciate his time. However, I sincerely hope that my views did not fall on deaf ears. As with all politicians that get set in their ways, it’s incredibly hard for younger generations with paradigm-changing viewpoints to change hearts and minds.

I’d be very interested in your opinions on these important topics. Please feel free to connect with me on Clear.Community to further the discussion.