Where Innovation Comes From, and Where it’s Going 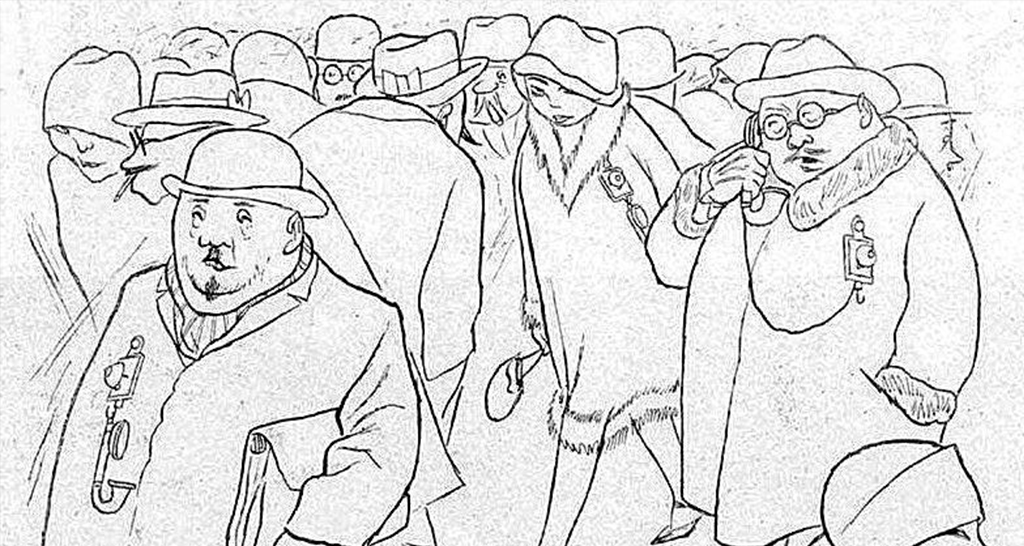 In 1926, Artist Karl Arnold created a cartoon of people using portable phones on a public street titled “Wireless Telephony.” That’s quite visionary. And a hint at where innovation begins: with an idea.

The first wireless technologies were radios. Developments were made that connected base stations to telephone lines in the 60s for rotary dial phones in vehicles. A friend of mine whose father worked for Bell Telephone in Canada remembers his father having a phone in his truck in the late 60s that worked like sea to shore radios: radio signal to receiver then transferred to phone line.

Technologies were merging and leveraging each other in a kind of cooperative evolution. Semiconductors played a big role as data could be processed faster. In 1973 (2 years before I was born), Martin Cooper from Motorola made the first handheld mobile phone call to his rival at Bell Labs.

Technological innovations have never really happened in vacuums. Engineers migrate and knowledge sets go with them. HP built on Xerox. Apple built on HP. Google built on Apple. And now Clear is building on all those that have gone before us. The competition used to be tight, with companies poaching employees from their competitors and copying concepts from each other. When one company would innovate, another would build on it. Sure, there was the inevitable bad blood. But soon everyone matured enough to see that the fastest way to innovate was to cooperate. And that’s open source. And that’s what will carry us into the future.

Just like Karl Arnold in 1926, it all began with an idea. Over a decade ago, when we were building a security-centric operating system for big organizations that need bullet-proof cybersecurity like hospitals, banks, and universities, our vision of a mobile operating system that protected individuals from the risks of centralized, big data clouds wasn’t yet possible. Our vision was ahead of the technology. It wasn’t until blockchain matured and processors improved that we could fulfill our dream.

We look at where we are now, releasing the first phone with an operating system designed without backdoors—that blocks data collection. With decentralized storage so each user can have unlimited storage. And a data management system that gives choice back to the user. It’s revolutionary, yet built on solid and proven technology. The best products always are, and so are the best companies. Clear is built on Open Source enabled by the last decade of efforts by the ClearFoundation. And that’s what will improve the lives of the generations to come.

The future is Clear. 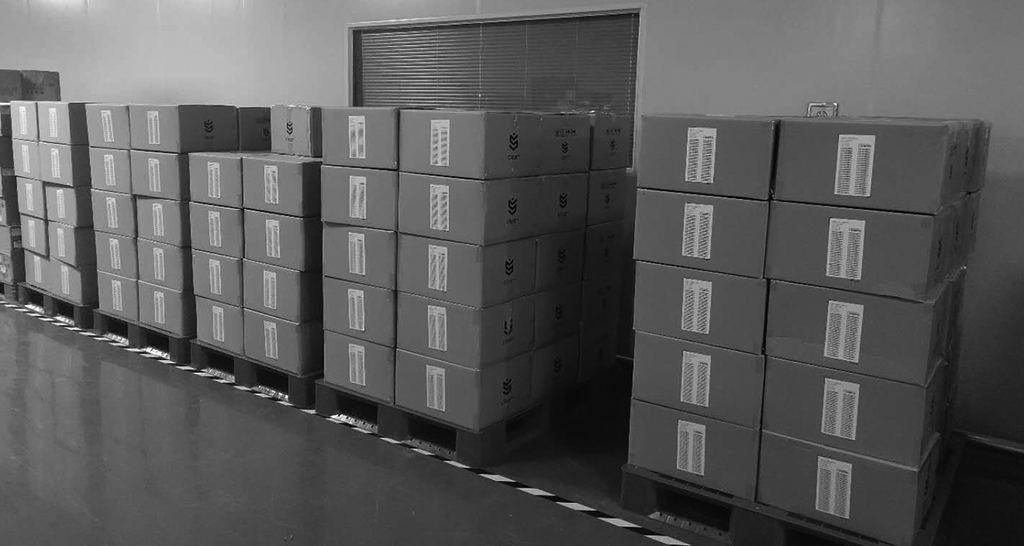 The First Shipment of ClearPHONES are on their way!

Perseverance is stubbornness with a purpose Josh Shipp This will be a story we tell our grandchildren, how the world was upended by technological surveillance, then a pandemic, a few… 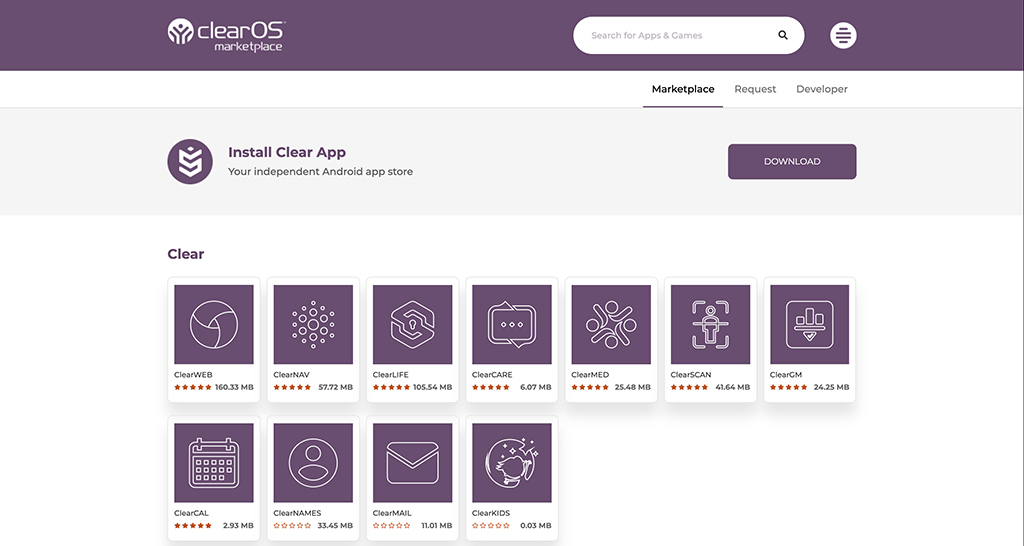 ClearUnited announces ClearOS Mobile Marketplace. “The time has come for a marketplace that features Decentralized apps,” says Michael Proper, founder of ClearUnited. “The market for apps has matured, the demand…

Happy July 4! The late 1700s and early 1800s are known as the age of revolution. America, France, Poland and others all rebelled against oppressive rulers and fought for their…